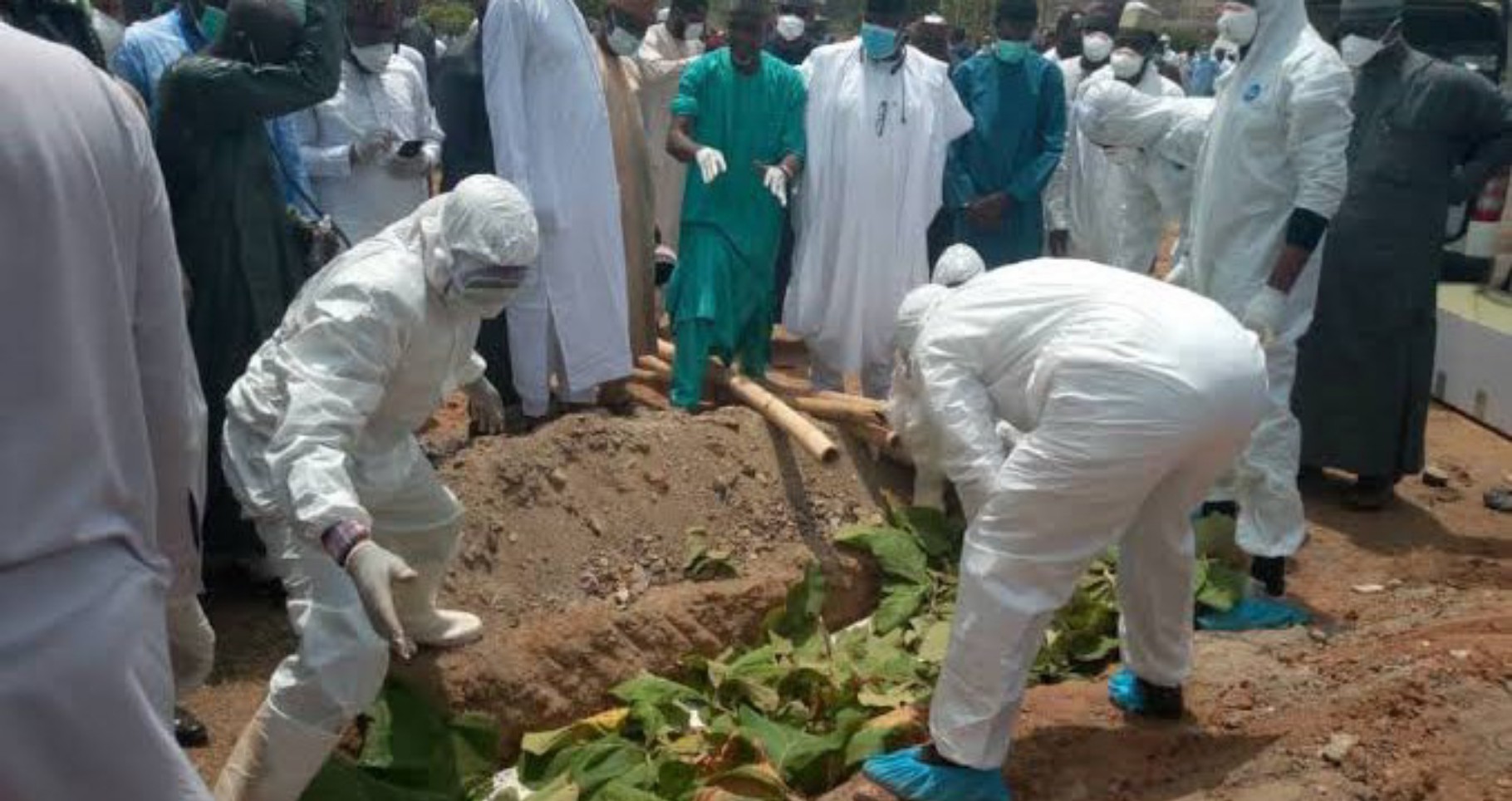 Governor Abdullahi Umar Ganduje has extended condolences to President Muhammadu Buhari, families and people of Borno state over the demise of former Chief of Staff to the President, Malam Abba Kyari.

Kyari, who was confirmed positive for COVID-19 two weeks ago, was announced dead in the early hours of Saturday, by the presidency.

In a statement signed by Abba Anwar, chief press secretary to the Governor, Ganduje described the late confidante to President Buhari as highly reserved and loyal. He said Kyari’s wealth of experience would be largely missed.

Ganduje prayed that Allah’s forgiveness and mercies are granted the deceased and his immediate families, the presidency and the people of Borno state the fortitude to bear the loss.

“On behalf of the government and good people of Kano state, I am commiserating with the President and Commander-In-Chier of the Armed Forces of the Federal Republic of Nigeria, Muhammadu Buhari, the federal government, his families and the entire Nigerians over the death of Malam Abba Kyari.

“May Allah see him through in the hereafter. May he meet his Lord, with all cleanliness and may Allah give him everlasting peace,” he prayed”.