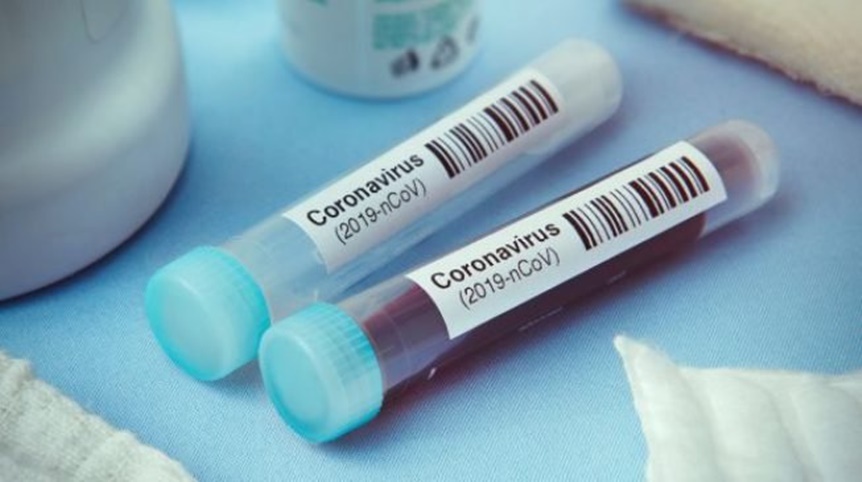 The Jigawa State Government has announced a lockdown as the state has recorded first COVID-19 case in Kazaure Local Government.

Governor Muhammad Badaru Abubakar disclosed this to newsmen in Dutse on Sunday.

He explained that the victim returned from Lagos and was isolated for weeks and his samples returned positive.

Badaru said state government decided to lock down Kazaure Local Government from Monday midnight to prevent the spread of the pandemic.

He urged the people of the state to be vigilant and alert local government COVID-19 task force on anybody who returned from other state.