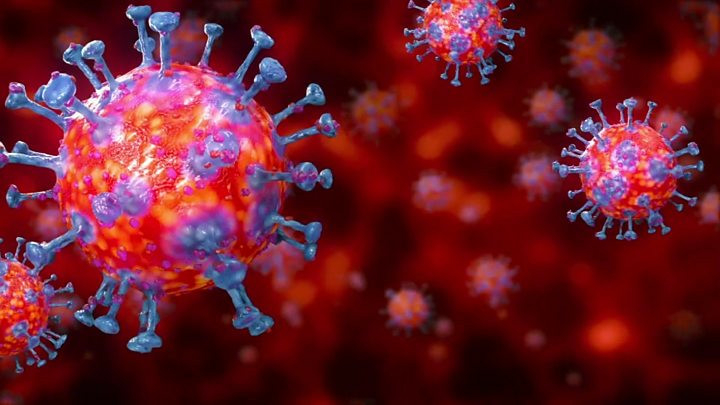 The Ekiti State Government on Tuesday said a medical doctor working with a private clinic in the state, has tested positive for coronavirus, bringing to four the number of confirmed cases in the state.

The Commissioner for Health, Dr. Mojisola Yaya-Kolade who made this disclosure on Tuesday, while addressing newsmen in Ado-Ekiti, said the doctor contracted the disease while treating an expectant 29-year-old woman suffering from the pandemic.

The 29-year old woman, who is a health official with Lagos State government, was announced as third index case in Ekiti, last Saturday.

Yaya-Kolade, said only one doctor tested positive with 15 turning out to be negative among the blood samples taken to the Nigeria Centre for Disease Control.

“Yes, we have one doctor who tested positive and he is being treated at the isolation centre, but others were negative”.

However, the Nigerian Medical Association (NMA), Ekiti chapter, has called for adequate protection for medical workers through provision of life insurance and other measures as a doctor reportedly tested positive for COVID 19.

The association also expressed happiness over the news that 15 doctors working with the Federal Teaching Hospital, Ido Ekiti, tested negative, describing this as cheering news to members of the profession.

Speaking with journalists in Ado Ekiti, on Tuesday, the NMA State Chairman, Dr. Tunji Omotayo, said there was need for government to increase the welfare of medical workers as a doctor contracted the disease while trying to save life.

Omotayo added that it was imperative for government to pay adequate attention to the increment of the hazard allowance being paid to medical workers, which he described as ridiculous and disgusting as of now.

“We are very happy that 15 doctors from FETHI were tested negative. This is a cheering news to us and it confirmed the level of professionalism and precautionary measures being taken by our men.

“We learnt that the colleague found to have tseted positive had been taken to the isolation centre for proper treatment and the hope is high that he would soon recover.

“But there are some salient issues that government must tackle. As of now, doctors are being paid N5,000 hazard allowance monthly while our colleagues in the universities take N30,0000. You can see how ridiculous the situation was.

“The government said only workers working at the isolation centre will have their hazard allowances increased, but they must know that the patients will first come to the hospitals where they have contacts with our members and our colleagues are more at risk, because that is where the disease is discovered before the patient is taken to isolation.

“Having done the necessary risk assessment under COVID 19 situation, we are demanding that our colleagues should be put on life insurance and the government must increase hazard allowance to all categories of medical workers during this Coronavirus period.

“Added to that is the need to provide adequate safety kits like apron, booths, goggles , gloves and other safety kits that can make our less predisposed to this deadly disease.

“We quite appreciate the fact that what happened to our colleague who tested positive to the disease was part of the hazards of the job, but necessary things must be done to provide the safety net for medical practitioners”, he said.

Omotayo appealed to doctors and other medical practitioners to take proper precautions and be professional to reduce the number of victims among medical officials testing positive for COVID 19.