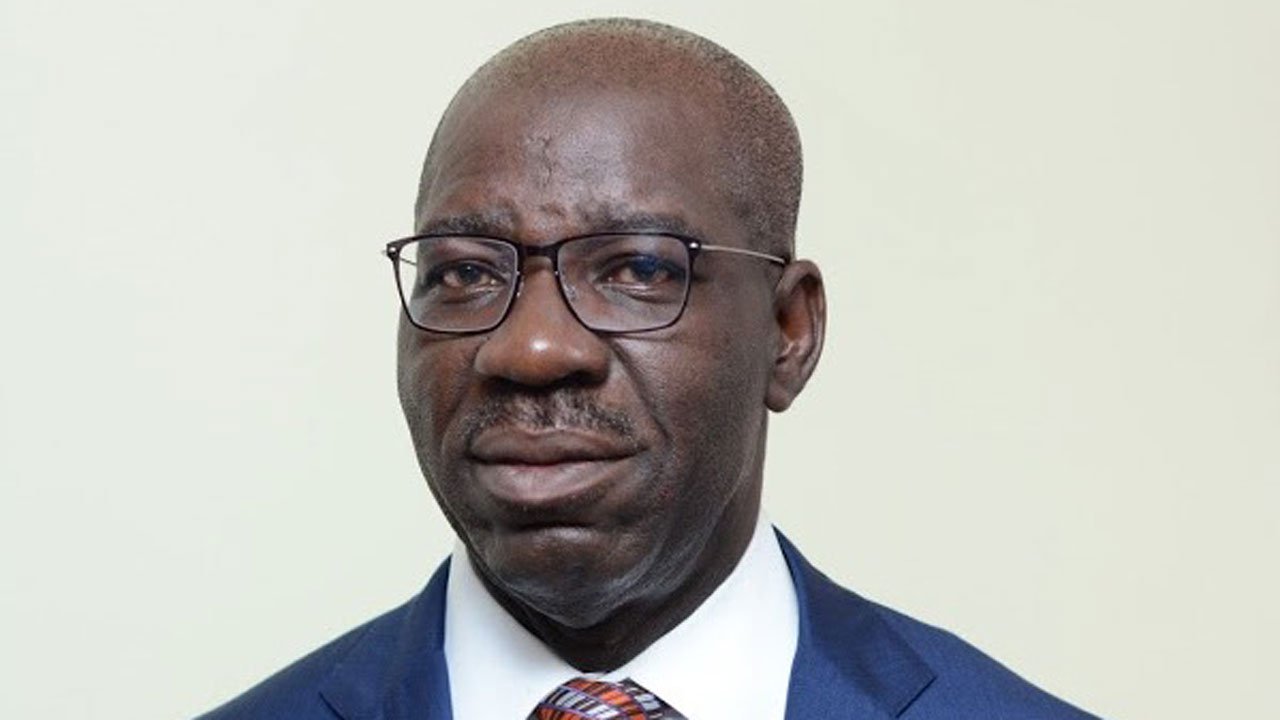 In line with the declaration of the Federal Government on the release of inmates to decongest Correctional Centres to create room for social distancing, the Edo Government has granted pardon to 173 inmates of the Correctional Service in Edo.

This was contained in a statement by Mr Aminu Suleman, the Public Relations Officer (PRO) of the Command on Friday in Benin.

He said the pardoned inmates cut across the various Medium Security Custodial Centres of the Nigerian Correctional Service in the state.

He explained that the figures include 48 inmates from Oko, 108 from Benin Old, four from Auchi, 12 from Ubiaja and one from female facility, Auchi.

He said that the state government also provided relief items to each of the released inmates.

He noted that while addressing inmates of MSCC Benin to inaugurate the release, Mr Joseph Usendiah, Controller of Corrections, Edo Command, said that the inmates should appreciate the favour by ensuring that none of them were found wanting again.

He said that Usendiah also charged them to be law abiding and put into use all the training and skills they acquired while in custody.

“Controller Usendiah also gave words of advice to those still in custody that pardon comes from God therefore patience, commitment to learning and reformation should be the watch word.

“He also encouraged them to be hopeful in God”, he quoted Usendiah as saying.

He further said that the overjoyed released inmates expressed appreciation to President Muhammadu Buhari, Obaseki and the Controller General of Corrections Ja’afaru Ahmed for their release.

Thet promised to be good citizens who would not be found wanting again.