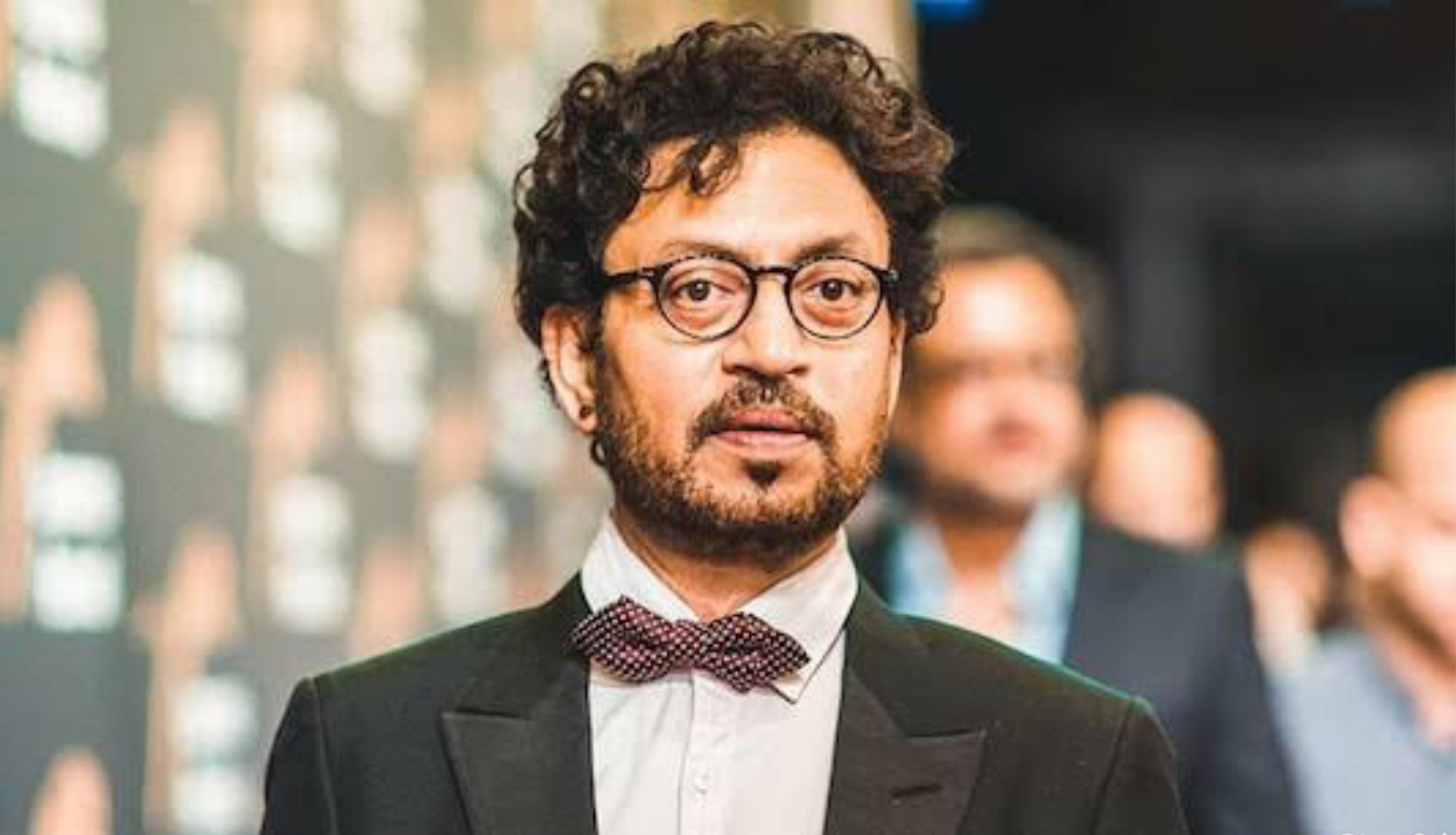 Bollywood actor Irrfan Khan has died in the Indian city of Mumbai after he was admitted to a city hospital with a colon infection on Tuesday. He was 53.

Khan’s death, after a prolonged battle with cancer, was confirmed by a spokesman for the actor in a brief statement on Wednesday.

He spent his final hours “surrounded by his love, his family for whom he most cared about”, a statement released by his family said.

His mother, Saeeda Begum, died four days ago on April 25.

He is survived by his wife, TV producer Sutapa Sikdar, and sons Babil and Ayan.

Khan brought a modern sensibility to recent hit movies and featured in several Hollywood films such as Life of Pi and The Namesake.

He was among the first Indian actors to make a consistent mark in western cinema, following earlier crossover pioneers like Saeed Jaffrey, Roshan Seth and Om Puri.

He was last seen in Bollywood comedy Angrezi Medium, which was released in March.