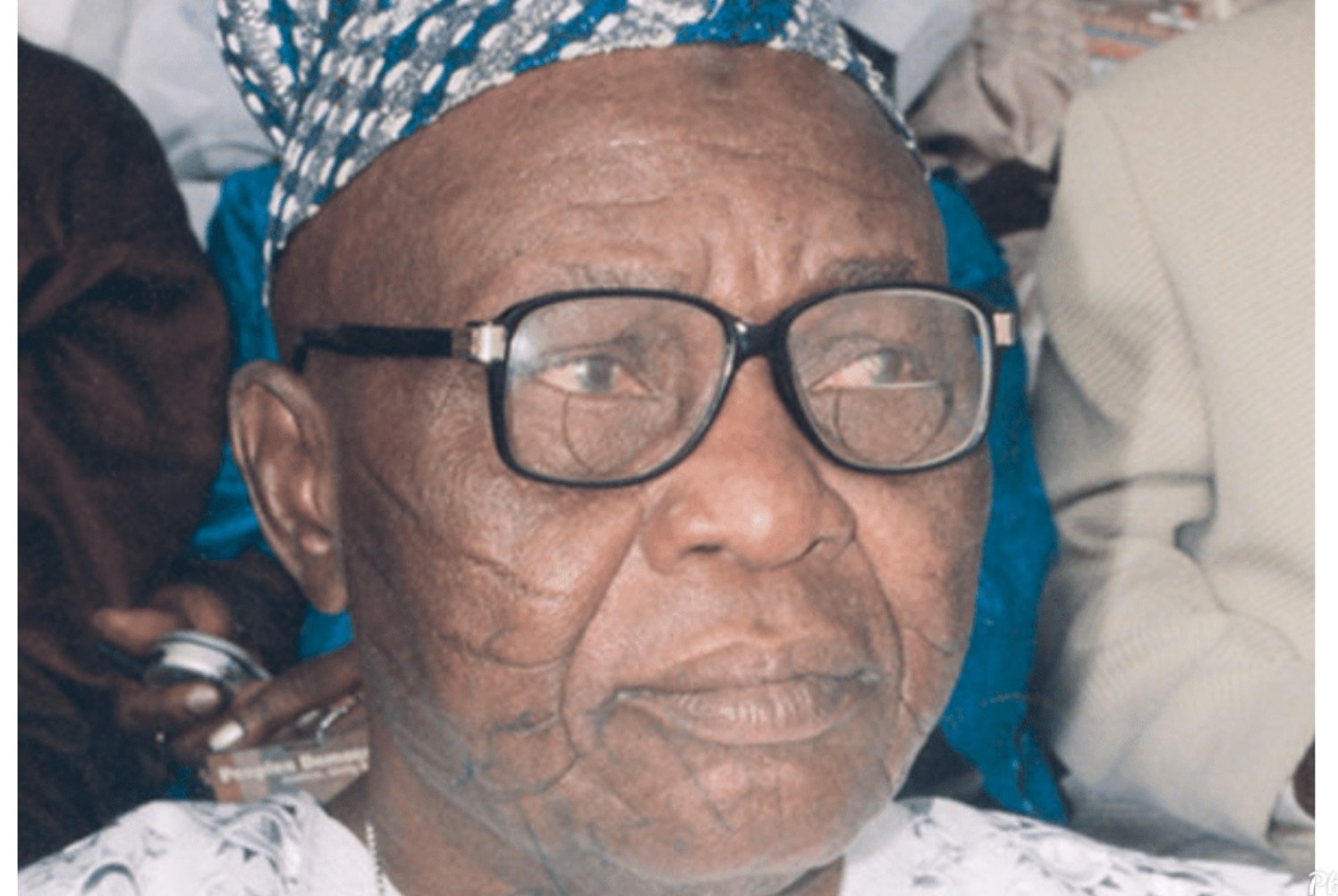 Tragedy befell the household of the late ‘strongman of Ibadan politics’, Alhaji Lamidi Ariyibi Adedibu, with the death of his first daughter announced from the United States of America where she was residing.

The politician’s eldest daughter, Hadija was said to have died of cancer disease in a hospital in the US, family source disclosed that the family was playing it down, saying, ‘they don’t want people to know.

The source further said “if they break the news it could be linked to the deadly virus and the family doesn’t want that. She died in the hospital”, the source added.

Though a section of the news had it that the woman died of Coronavirus, but late Adedibu’s son, Professor Aderemi Adedibu, said that her sister died of cancer disease, and that she had been nursing it in a hospital in the US since last year.

According to Aderemi “ it was not true that Adijat died of coronavirus, she had been battling cancer for a while but got worsened recently, leading to her death.

“My sister died from cancer at a US hospital on Thursday and not coronavirus pandemic as being insinuated. She was aged 71 and she suffered from cancer for more than six months before she was admitted into a hospital last month.”

While adding that the deceased would be buried on Saturday.

Five 'key things' you probably do not know about late OPEC secretary-general, Barkindo