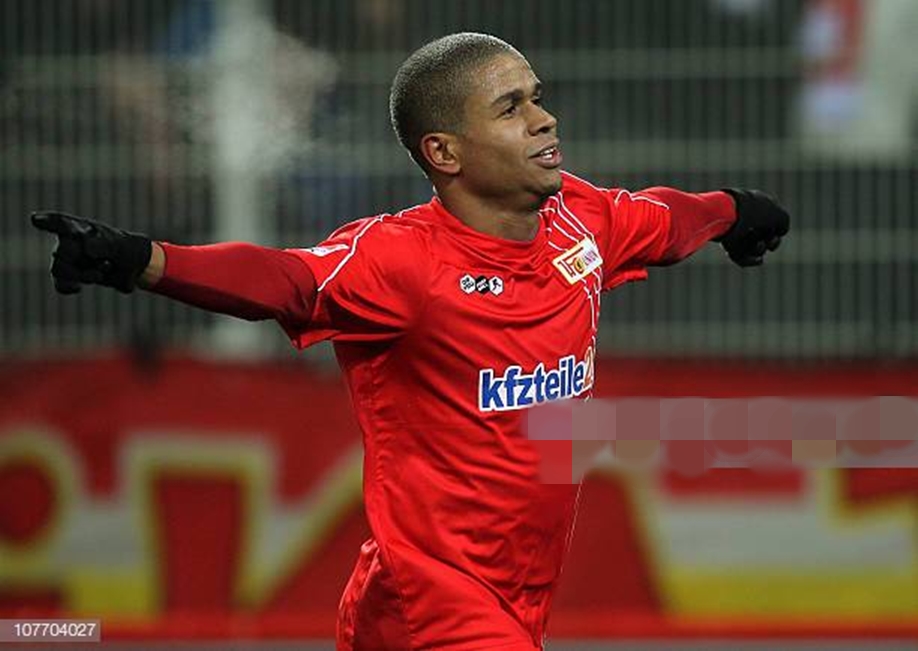 ‘Football disgusted me’, Former Germany player, Chinedu Ede reveals why he dumped the sport for music

33 years old former Germany player of Nigerian descent, Chinedu Ede, has revealed why he hates football and how it is a disgusting game.

The footballer turned musician, was once a team-mate of Germany stars Manuel Neuer, Mesut Ozil and Mats Hummels, and played for Germany at every youth level from U-17 to U-21 but never made it to the senior team. 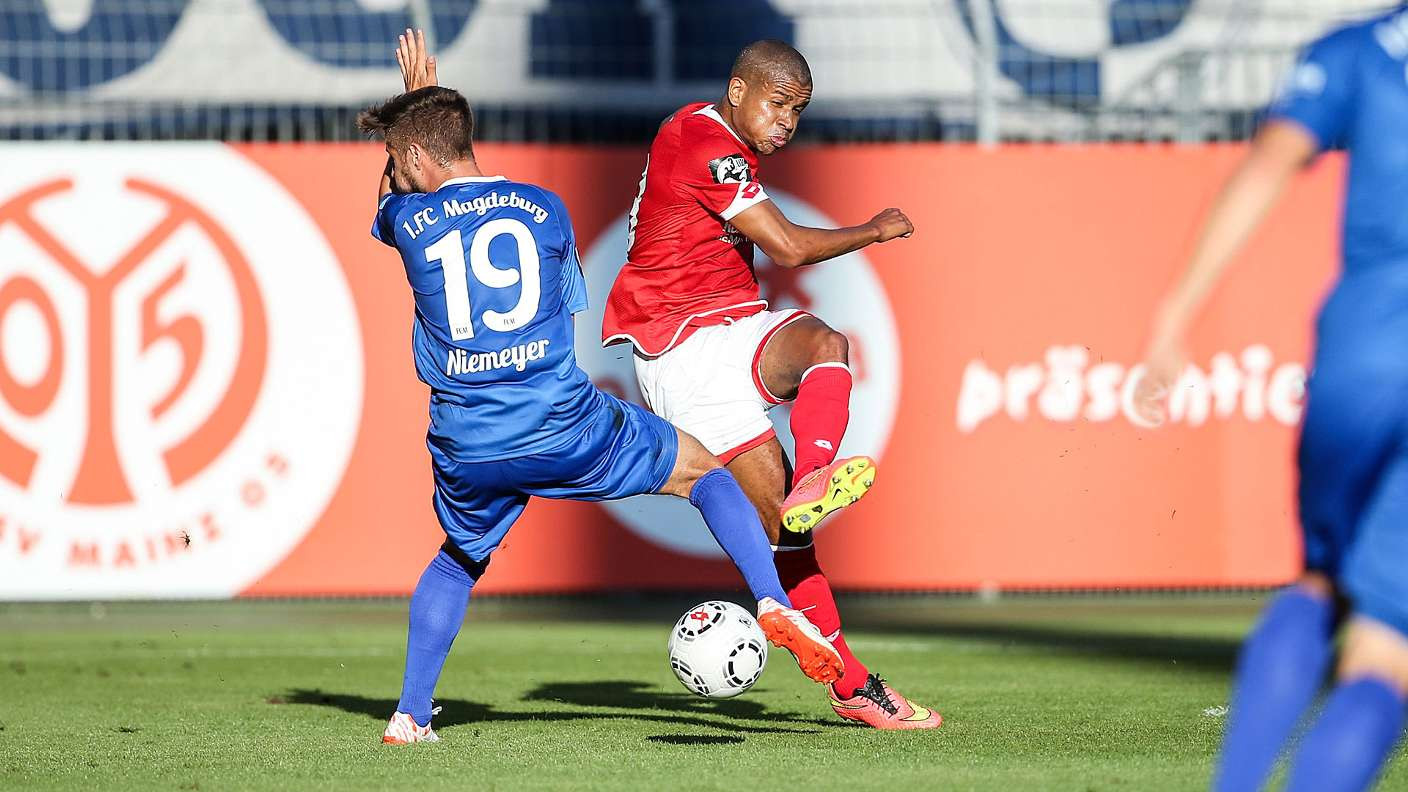 Edu born in Berlin started his career at Hertha, then also played for Duisberg, Union Berlin, Mainz and Kaiserslautern.

He then became a journeyman and played for Cypriot side Anorthosis Famagusta, Holland’s FC Twente and Bangkok United, before returning to Berlin with lower division club VSG Altglienicke.

Edu who has now officially retired from football and is now a musician used the lyric lines ‘I hated football’, and ‘In front of 60,000 in the Bundesliga, sometimes wasted’ in his recently released music video called ‘ Reflection ’ and has now explained the meaning of those lines. 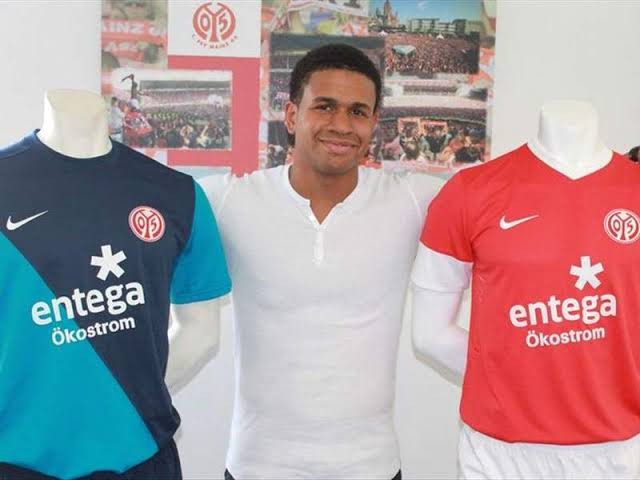 Speaking with T-Online , Edu explained that his ‘hate’ was towards the football industry and that he started football because it was ‘fun’ at first.

“I started because it was fun,” he said.

“In this industry, and football really is an industry, they simply want adaptable robots, who keep telling the same sh*t over and over again. Everything around it, with all these officials – it, disgusted me.

“99 per cent of the players who spoke openly and honestly were replaced very quickly. Everything made me feel so disgusted.

“It had nothing to do with the original sport anymore. Anybody with rough edges was chiselled down until they fit into this world.

“Sure, you got a lot of money for it, but in the end no money in the world justifies not being able to be yourself.”

Asked to explain whether the aforementioned line really was about drugs, Ede confirmed: “It’s basically the way it’s understood.

“Sometimes you lose touch with reality so much and want to make it right, so it was like medicine. Then you play and you still have a residual effect from the drugs.

“But on the other hand, I also mean the fact that I was playing on painkillers all the time.

“When you had an injury, you were encouraged to start [training] again earlier than was really good for your body.”