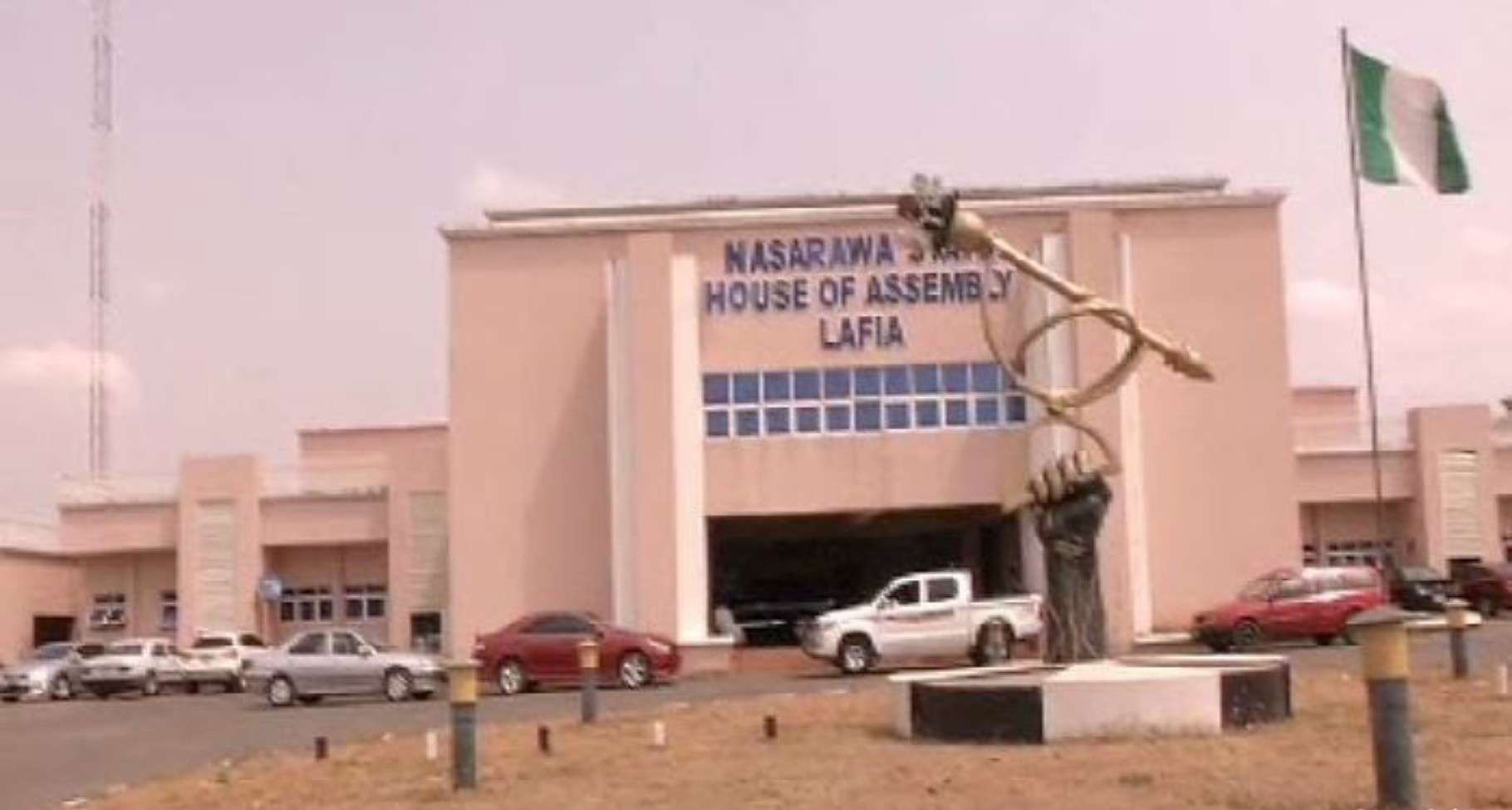 The deceased was confirmed dead in the late hours of Thursday after he was rushed to Federal Medical Centre (FMC) Keffi following a brief illness.

He added that he would be buried on Friday in his hometown.

“I announce the death of my colleague, Hon Suleiman Adamu, who is from the same local government with me.

#EndSARS: Falana warn Buhari’s govt over use of Army against…

” His death is a painful loss to us and we will continue to pray for the reposed of his soul,” he said.

The News Agency of Nigeria reports that the deceased left behind one wife and five children.