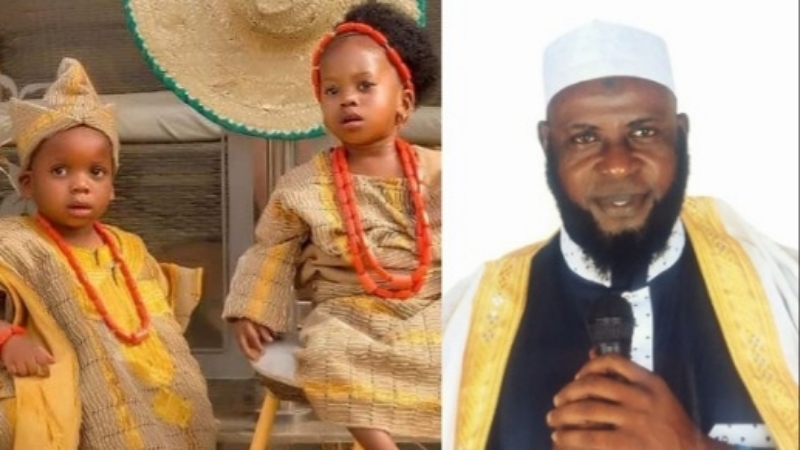 Barely 7 days after 2-year-old twin children of popular Oyo Islamic cleric identified as Sheik Taofeeq Akewugbagold were abducted from their home in Ibadan, the couple has been thrown into sadness.

WITHIN NIGERIA had earlier reported that set of twins, a boy and a girl who are children of a popular Islamic cleric in Oyo state identified as Sheikh Taofeeq Akewugbagold have been kidnapped by gunmen in Ibadan, the state capital of Oyo state.

Reacting to the incident, the Police Public Relations in the state, SP Fadeyi Olugbengba confirmed the incident to newsmen. 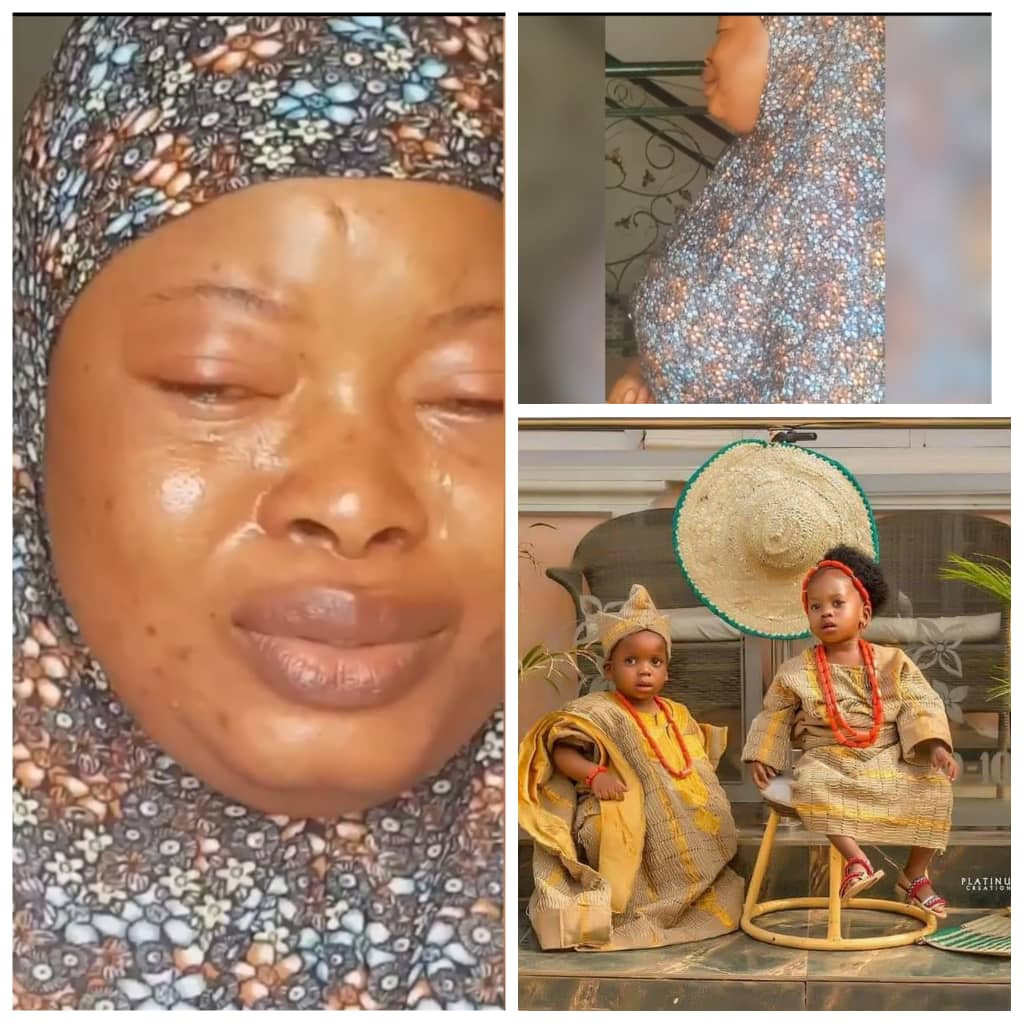 The PPRO said efforts are being made by the state operatives to locate the abductors and rescue the children alive. Meanwhile, the twins have been kidnapped for a week and they are still with their abductors.

Senate to President Buhari: Declare state of emergency on insecurity

The father of the twins, Taofeeq Akewugbagold disclosed that the abductors have contacted him and are demanding for £100, 000 ransom for their release.

”We have been contacted and we have been exchanging conversations with the abductors. We are begging them on a daily basis to reduce the ransom. They have asked for £100, 000 which is N55 million. Since then  we have been begging them and I believe they will consider our plea.

The abductors speak good English meaning they are graduates. They were first harsh but later very friendly. It is very unfortunate. I am appealing to the government to wake up to their duty. If things continue like this, only God knows what will happen.” he said