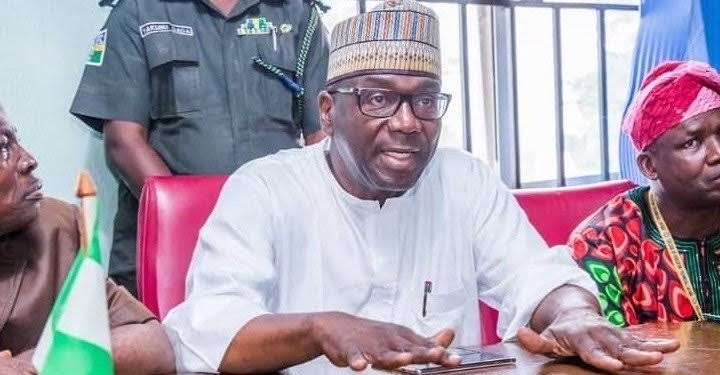 Governor Abdulrahman Abdulrazaq of Kwara State has granted executive pardon to 101 prison inmates in the state.

The freed inmates were drawn from the Oke-Kura Maximum and Mandala Medium Correctional Centres in Ilorin, the state capital.

The release of the inmates followed the Federal government’s directive on the de-congestion of prisons as part of the strategies to curb the transmission of the deadly coronavirus pandemic in the country.

Adebisi Francis, the state Comptroller of Correctional Services, disclosed that 83 among the total beneficiaries were released outrightly.

He said the state government has given the freed inmates a second chance, hence they should reciprocate the gesture by contributing their quotas to the society.

Francis also advised them to shun all crimes and be useful citizens to the society at large.

Among the beneficiaries according to the comptroller were those who had served 75 percent of their jail terms, those with health challenges and aged inmates.

Francis commended the governor for extending palliative materials to the freed inmates to aid their reintegration into the society.

WITHIN NIGERIA recalls that the state government recently on the directive of the Federal Government set up a nine member prerogative of mercy advisory committee to advise the governor on the modalities for the release of some prison inmates as part of the national strategies to contain the Covid-19 Tsunami.

The nine-member committee was headed by the state Attorney General and Commissioner for Justice, Barrister Salman Jawondo, with the Director of Public Prosecution from the state ministry of justice as the secretary of the committee.