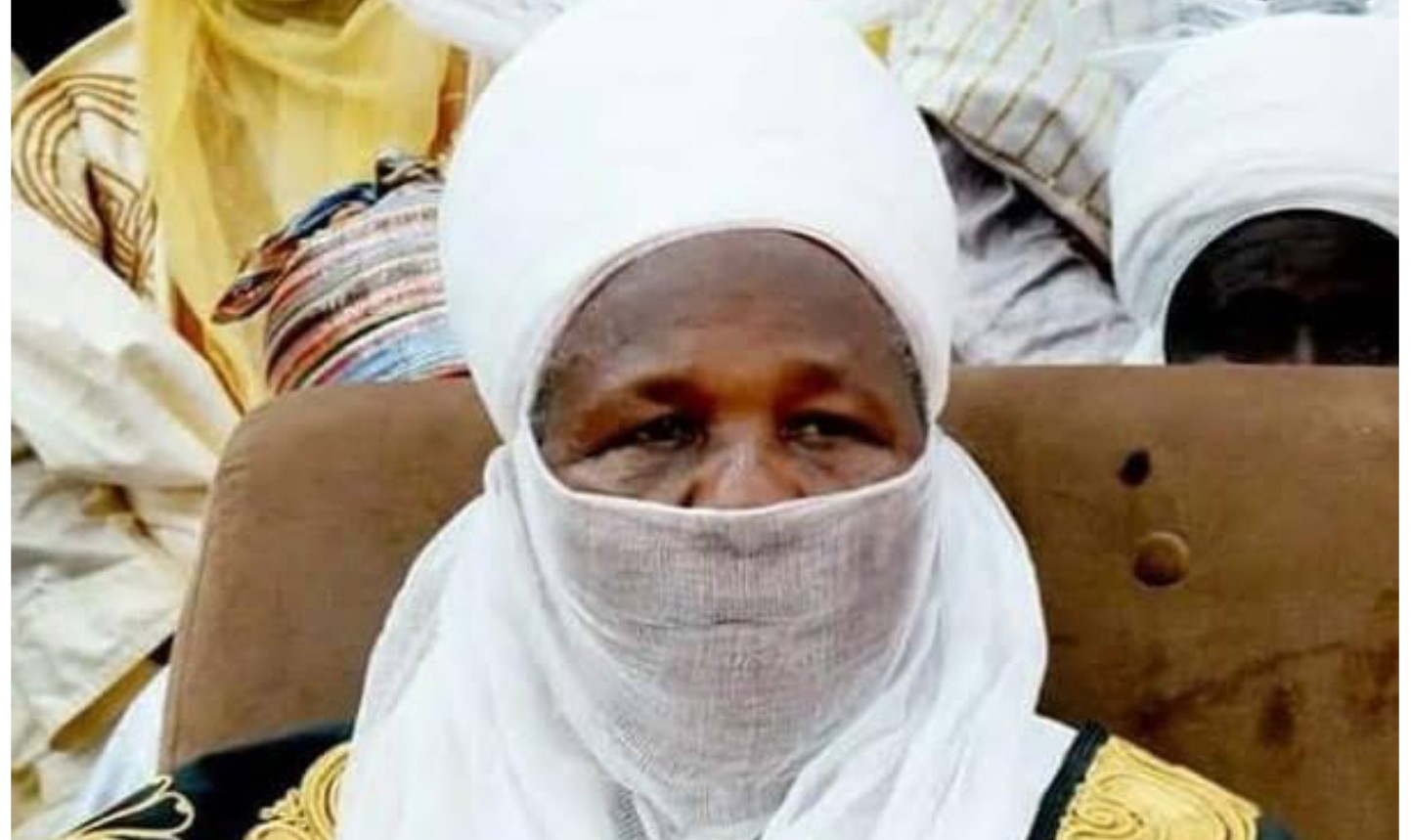 The Presidency, through the Special Assistant to the President on New Media, Bashir Ahmad, has reacted to the video showing thousands of mourners at the burial of the late emir of Rano, Alhaji Tafida Abubakar Ila Auta Bawo.

WITHIN NIGERIA recalls that the Emir, Tafida Abubakar Ila II died on Saturday at the Nasarawa Specialist Hospital after a brief illness.

However, it remains uncertain if the monarch died of COVID-19 related issues.

The emir was buried on Saturday, according to Islamic rites.

A video surfaced immediately after the burial, showing a crowd in attendance as they bade the monarch a final goodbye defying the lockdown and social distancing orders.

President Buhari’s media Aide, Bashir Ahmad while reacting to the clip said he was told that the burial was attended by less than 20 people, describing the video as fake.

In a tweet on Saturday night, the presidential aide wrote, “The remains of late Emir of Rano buried inside his Palace approximately an hour ago, with less than 20 people attended the burial, but a fake video of thousands of people has been trending throughout the day, purported to be his burial, it was not, Rano Emirate official told me.”