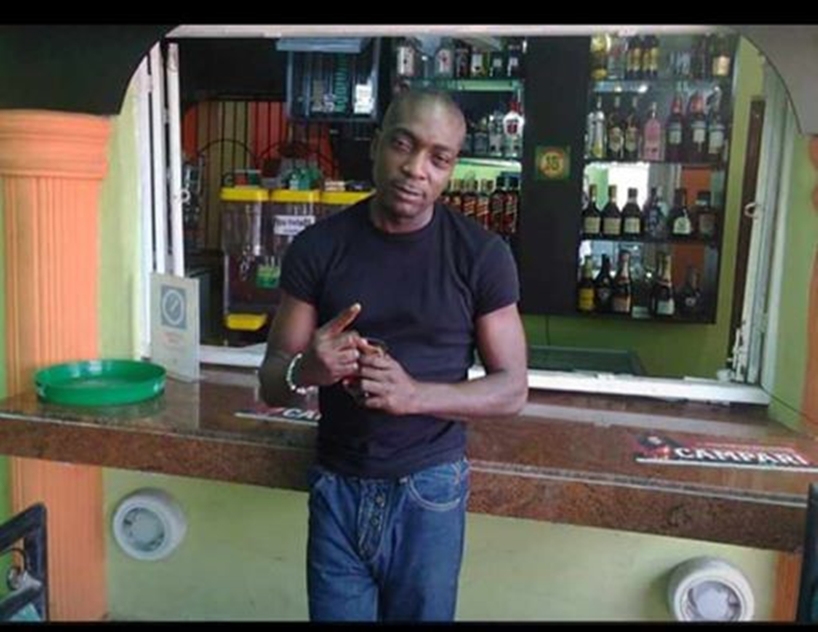 During the weekend in Calabar, Cross River State, a suspected cult leader lost his life due to a battle for supremacy between rival cult groups, Black Axe and KKK.

According to reports, the cult leader, popularly known as Daniel One, D1, was killed on Saturday, close to his home by Fenton Street, Calabar South council area of the state capital.

A source who spoke with Vanguard, disclosed that Daniel was a PDP councillorship candidate in Ward 8 at the suspended Cross River council poll, which was scheduled for the last week of March.

The source said Daniel was trailed by three persons on a tricycle as he was returning home at about 8.00 pm and butchered with machetes.

“His assailants ensured he died on the spot before zooming off, which has been the tradition of cult groups in the city of late to avoid him surviving and coming after them,”

Spokesperson of the state police command, DSP Irene Ugbo, who confirmed the killing, said no arrest has been made.

“Our anti cultism team is aware of the incident and investigations are in progress” said Ugbo.