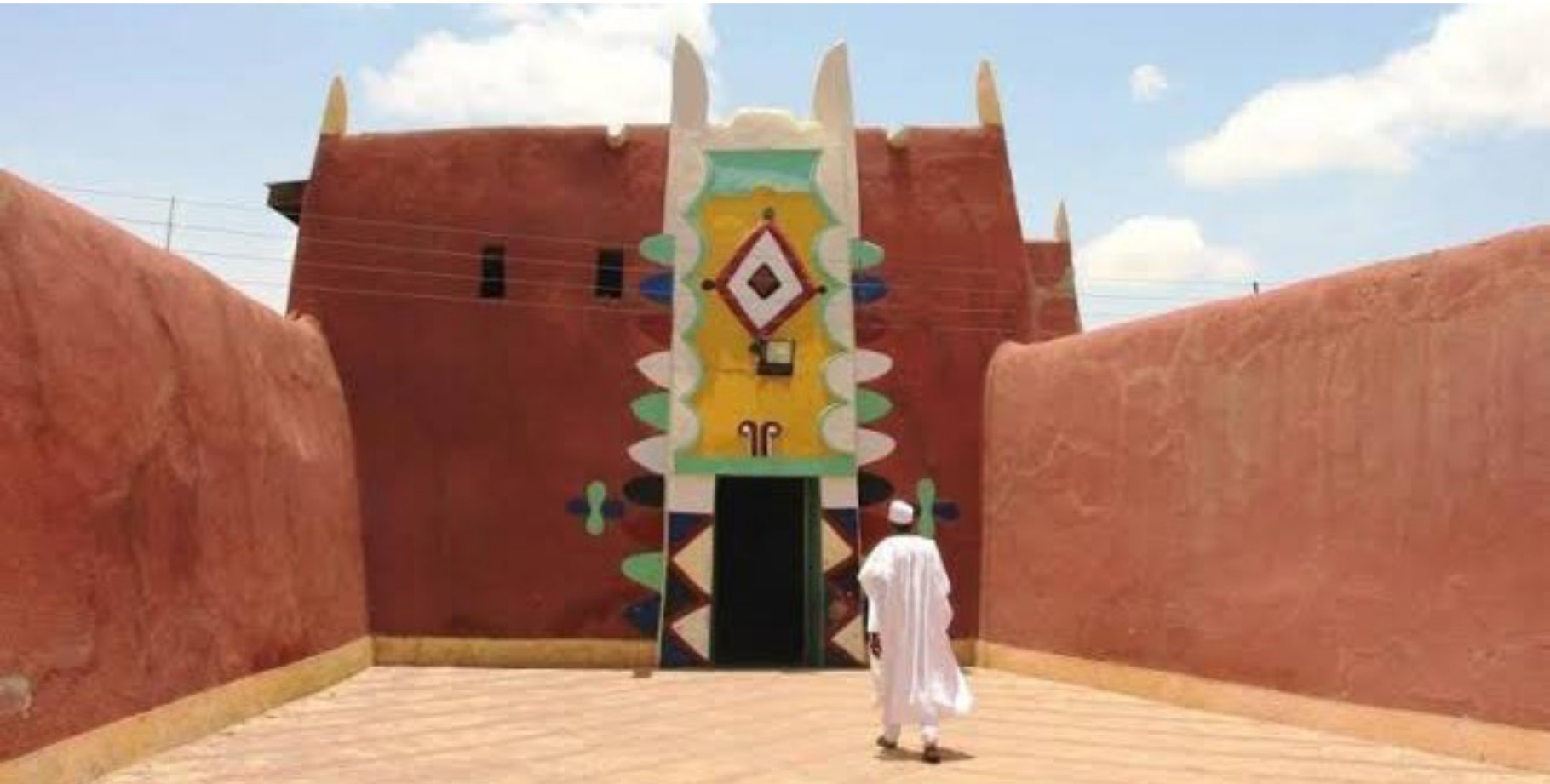 The palace of Umar Farouk, emir of Daura in Katsina state, has been sealed off after a case of COVID-19 was recorded.

Mustapha Inuwa, secretary to the state government, was quoted as saying the closure was normal routine in places where a positive case has been recorded.

According to him, samples had been taken from the palace which has been placed under lock.

Gambo On his part, Isa, police spokesperson in the state, also said: “Daura is under lockdown and so it shall be in every nook and cranny in the town without exception to anybody’s house, the police are just ensuring the lockdown order of the state government.”

Bello Masari, governor of Katsina, had in April ordered a lockdown in Daura local government area of the state over three fresh cases of COVID-19.

President Buhari returns to Abuja after four-day visit to Daura

Why Buhari took off face mask in Daura – Lauretta Onochie

Masari’s directive had come after Aliyu Yakubu, a medical doctor based in Katsina state, died from the complications of COVID-19.

The emir had also suspended the wedding of his daughter over the outbreak of the virus.

President Muhammadu Buhari is from Daura.