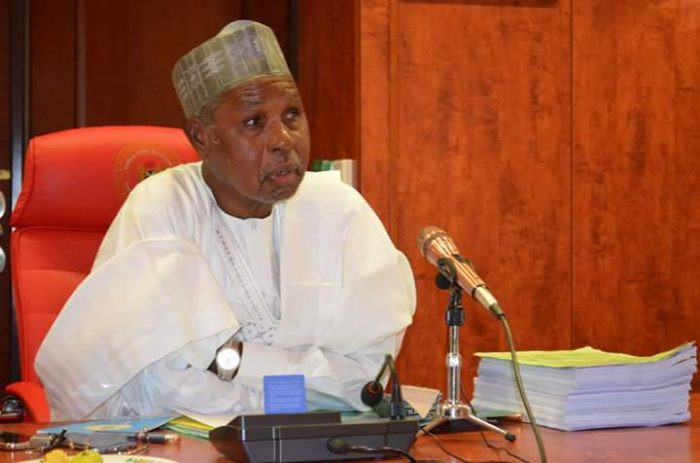 Death toll in Katsina state has increased to seven after some COVID-19 patients lost their lives due to complications from the deadly disease.

This was disclosed by the Nigeria Centre for Disease Control (NCDC) on its website yesterday.

According to NCDC, 33 patients with the disease are on admission while six others have been discharged after tests conducted on them came back negative.

Recall that Daura council was shut down by the government to curtail spread of the disease after the state recorded its index case last March.

However, Governor Aminu Masari has confirmed 75 positive cases of Coronavirus in the state.

This was disclosed by the Governor while briefing newsmen on efforts to curtail spread of the disease.

Masari added that six persons had been discharged from state’s isolation centres.

The governor added that the lockdown in the state would not be lifted due to the number of suspects that have recently returned positive with the disease.

He however said that number of food stores, pharmaceuticals and other necessity shops that were asked to open during the lockdown might be reviewed to accommodate number of people in need.

Masari said that none of the over 500 almajirai who were deported from Gombe and Kano states to Katsina died or contracted the disease.

Meanwhile, he has ordered the shutdown of three more markets in the state to check spread of the pandemic.

The state government had ordered the closure of other major markets in some parts of the state following confirmed cases of COVID-19 in the affected areas.

Secretary to the Government of the State (SSG), Mustapha Inuwa, stated that the market shutdown “followed growing concerns by the government and other stakeholders over the increasing confirmed cases of COVID-19 in the state.”

He called on residents to respect the shutdown and remain law-abiding.