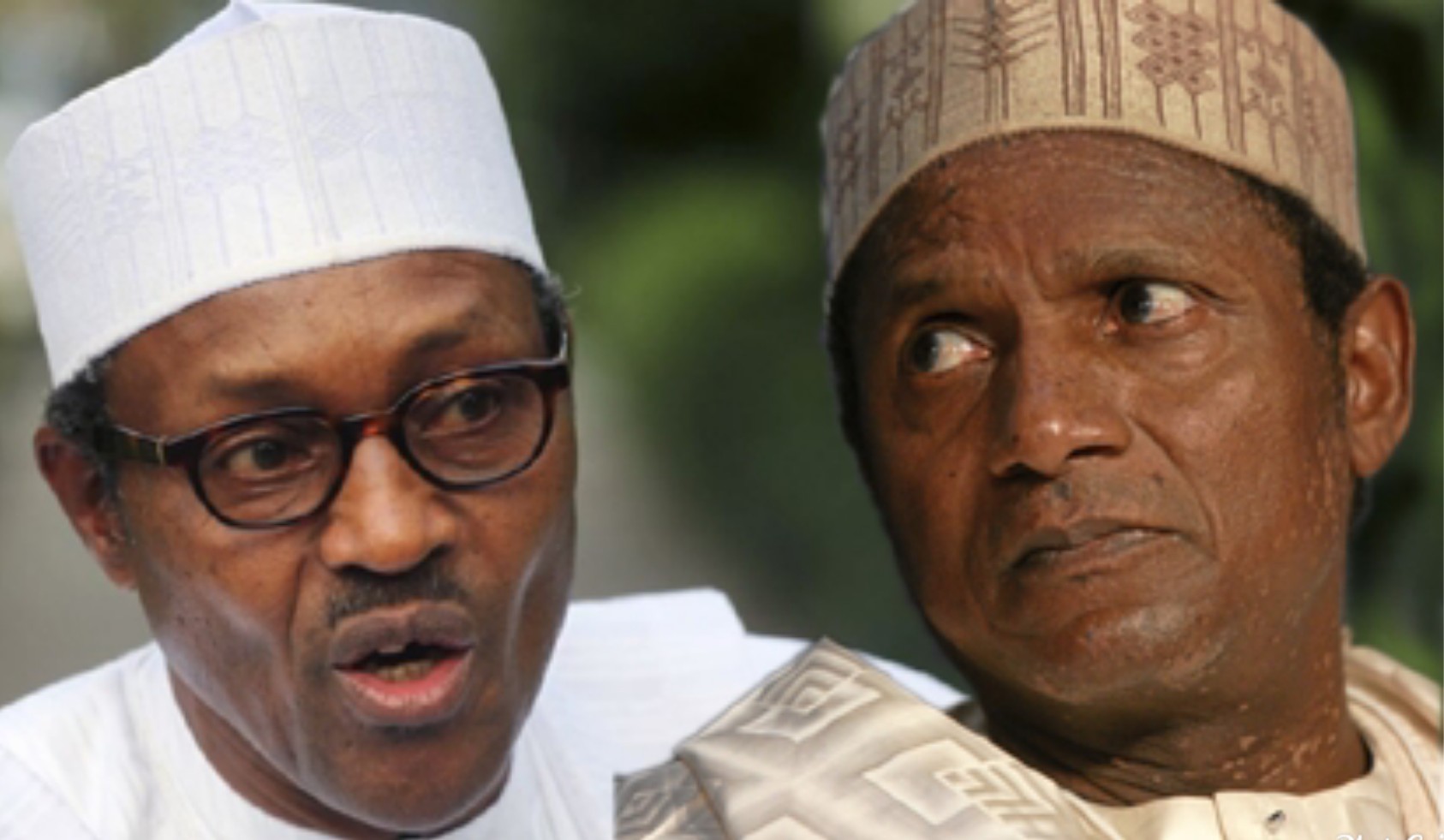 President Muhammadu Buhari said yesterday that despite his political differences with the late former President, Umaru Musa Yar’Adua, the late President was a patriot.

President Buhari, who extolled the virtues of the leader, who served as governor of Katsina State for eight years, described Yar’adua as a honest and sincere public servant, saying history would always record Yar’Adua’s honest and sincere service to the nation.

The President in a statement issued by his Senior Special Assistant on Media and Publicity, Mallam Garba Shehu, on the 10th anniversary of the death of the former President, urged Nigerians to emulate his patience and gentle nature

He said: ““Despite our political differences, President Yar’Adua was unarguably a patriot because of his passion for the masses and his reversal of policies he believed were hurting ordinary Nigerians.

“Every leader should be given the credit that he deserves, whether you agree with President Yar’Adua politically or not, I must say that history will always record his honest and sincere service to the country. “As we remember President Yar’Adua today, let us emulate his patience and gentle nature so that we don’t introduce toxicity into our politics where opponents perceive each other as enemies.

“Let me also use this occasion to extend my prayers and goodwill to his family, and Katsina State Government on the 10th anniversary of his demise. May Allah continue to bless and comfort his gentle soul. In the same vein, former President Goodluck Jonathan described the late ex-President Umaru Musa Yar’Adua as a man with an accommodating spirit and enormous goodwill who built bridges of hope, love and understanding among Nigerians.

Jonathan, who was Yar’Adua’s Vice in a special tribute on his Facebook page to commemorate the death of his former boss yesterday, described the departed as one who lived and died for his country.

It will be recalled that Yar’Adua died on May 5, 2010, exactly 10 years ago after a protracted illness, paving way for Jonathan’s Presidency.

Jonathan said his former boss stood out in many ways, and further described him as the best President Nigeria ever had, promising to always mourn him.

He wrote: “It has been a decade since His Excellency President Umar Musa Yar’Adua was snatched by the cold hands of death. On this day, every year, his image fills our consciousness as a mark of his selflessness, typical modesty and exceptional flair.

“He was a President like no other who lived and died for the sake of his country. He stood on the side of the people, toiling day and night to make their lives better. “President Yar’Adua built strong bridges of hope, love and understanding for which he became a force for national unity and positive change across our blessed land.

“In many ways he stood out. He had an accommodating spirit and enormous goodwill that secreted a web around our national fault lines to strengthen the bond; thus leaving for his successors the task of reinforcing the band.

“President Yar’Adua no doubt left enduring legacies in his wholehearted devotion to the ideals of democracy, respect for peoples’ rights, freedoms and reason for living as well as commitment to the rule of law and laws of equity and justice. “I will continue to remember President Yar’ Adua as a colleague and boss who became my brother and friend.”

“Nigerians will not forget his undisputable achievements, pro-masses policies and positive stance towards the rule of law. He is greatly missed,” Atiku tweeted.

Similarly, James Ibori, former governor of Delta State, said the late Yar’Adua would always be remembered as an “agent of peace”.

“We remember you today as an agent of change. You constituted a Government of National Unity. You gave the opposition a sense of belonging and the latitude to vent.

“You cherished the independence the Constitution guaranteed the other Arms of Government. You were wholeheartedly committed to electoral reforms.

“You exhibited, in the exercise of power, the knowledge that it flows from the electorate and must not be used recklessly.