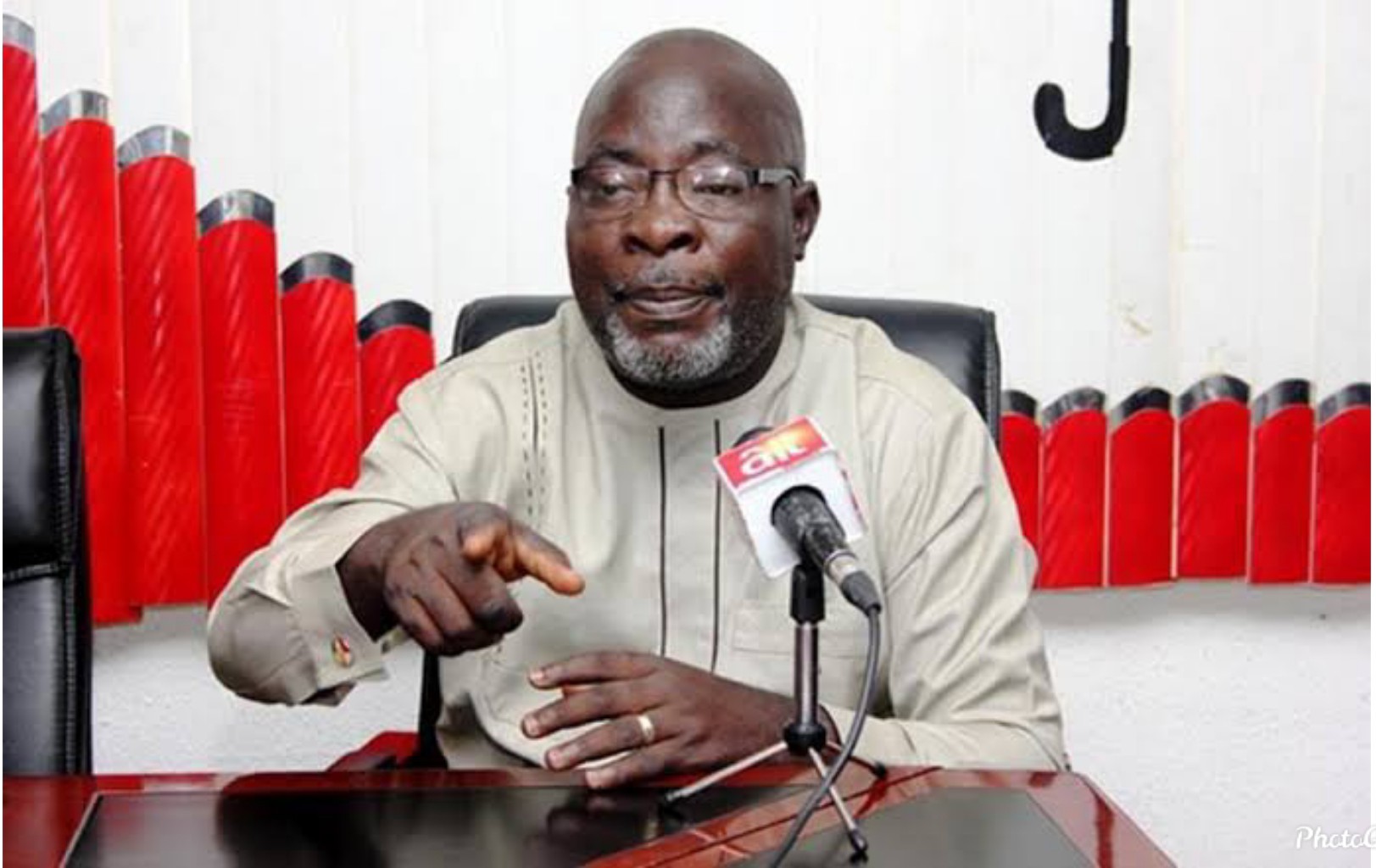 The Peoples Democratic Party (PDP) on Wednesday alleged fresh plots by the cabal in the Presidency and the All Progressives Congress (APC) to use fake subheads and duplicated projects as a ploy to re-loot the recently repatriated $311millon.

PDP alleged that the cabal has perfected the use of fake subheads as nomenclatures to mislead those who repatriated the fund and pave way for frittering of the funds to their private pockets as they had done with earlier repatriated funds.

The former ruling party made the allegation in a statement signed by its National Publicity Secretary, Kola Ologbondiyan.

PDP alleged that “part of the strategy of the cabal is to hype hazy subheads and stampede the dissipation of the funds without the statutory approval of the National Assembly, which enables them muddle up

accountability processes, conceal their fraud and divert the attention of the unsuspecting public from the scam.

demanding for both transparency and accountability in the handling of the money.”

The party noted that such had become the standard ruse for the “cabal and APC leaders, who also looted the earlier repatriated $322 million under the guise of sharing money to the poor in 19 states and had no answers to allegations that more than 90 percent of the 300,000 households listed as beneficiaries were phony family names.”

PDP added: “Nigerians would recall how the claims of the APC Government was rubbished by the First Lady, Aisha Buhari, who had alerted the nation that the N500 billion Social Investment Programme of the Buhari administration was hugely shrouded in corruption and that bulk of the money did not get to the poor and vulnerable.”