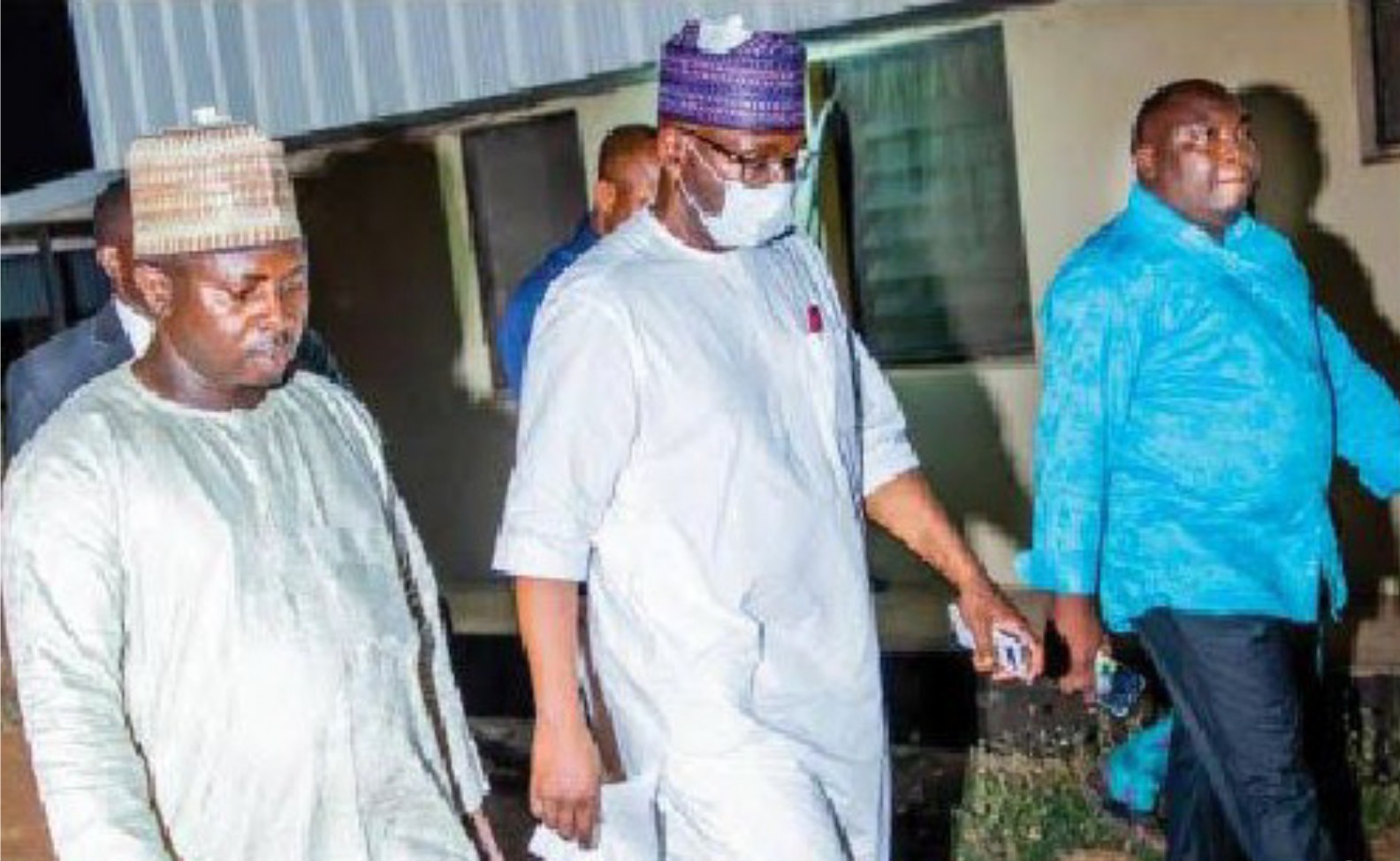 The Kwara State Government on Thursday, confirmed five new cases of COVID-19 in the state.

The development coming on the fourth day of the relaxed restrictions order in the state, brings the total number of positive cases in the state to 21.

Eight patients have so far been discharged, while active cases now stand at 13, with no death recorded so far going by the updated data on COVID-19 in the state released by the NCDC.

Spokesman of the state COVID-19 Technical Committee, Rafiu Ajakaye, in Ilorin confirmed that 38 results trickled in from the 158 samples recently taken for test.

Results for 83 other samples are still being awaited, he stated, adding that “We are sad to note that these five new cases came from the 28 travellers from Sokoto, Kebbi axis that were intercepted by the Department of State Security, DSS, at Oko Olowo area in Ilorin the state capital, and were instantly quarantined before they could mix with the population.

“Going forward, anyone who crosses the border to Kwara State in defiance of the interstate lockdown directive would be turned back to wherever they were coming from, no matter at what time of the day,” he declared.

Meanwhile, the COVID-19 committee has approved the fumigation of various places on Saturday, including the state secretariat of the Nigeria Union of Journalists, NUJ, the Gulf Club, Government House, and Governors’ Office, all in Ilorin.

Other places include the Emir’s palace, Ilorin, the Diagnostic Centre, the three state owned media houses, state House of Assembly, and state high court premises among others.