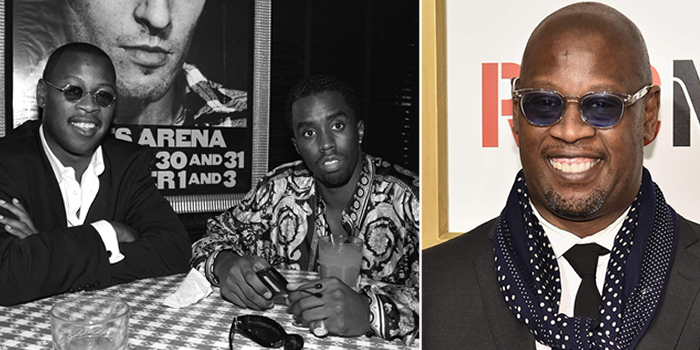 Legendary music executive Andre Harrell has died aged 59. The news was announced by DJ D Nice, who revealed that Harrell had died while spinning on Instagram Live for his popular Club Quarantine.

Sources confirmed Harrell’s passing to Variety. Harrell’s cause of death has not yet been confirmed.

Harrell had been in the music industry for four decades, having started his career as one half of the rap duo Dr Jeckyll and Mr Hyde.

In 1983, he began working with Russell Simmons at Def Jam Records, before he went on to establish Uptown Records, the label that discovered Sean Combs – aka P Diddy. Heading up the record company, Harrell saw huge success in the 80s and 90s after signing both Diddy (then Puff Daddy) and Mary J Blige to his roster.

In 1995, Harrell moved on to Motown Records where he became CEO, working with acts like Boyz II Men and Jodeci. Harrell remained close friends with Combs over the years and appeared in his 2017 documentary, Can’t Stop, Won’t Stop: A Bad Boy Story.

He also served as the Vice-Chairman of Revolt, Diddy’s multi-platform music network. The mogul was believed to have been working on a three-part mini-series called Uptown, about his label, for BET, on which he is listed as executive producer on IMDB.