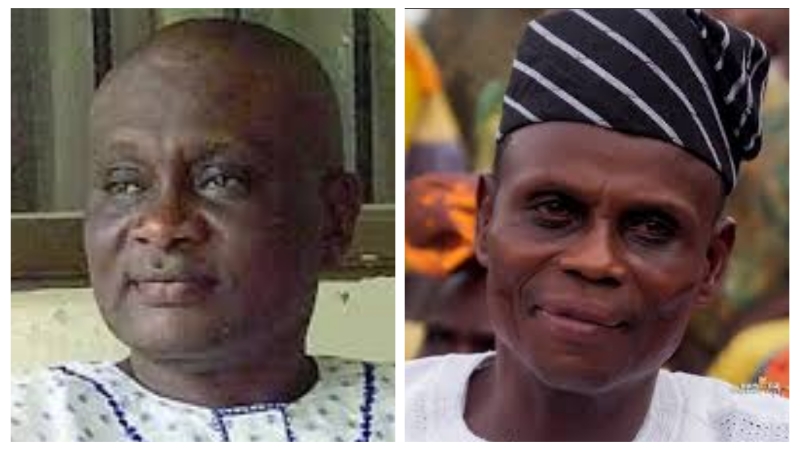 Amid controversies and internal crisis, the acting chairman of the People’s Democratic Party (PDP) in Osun state, Mr. Sunday Akanfe on Monday assumed duty at the party secretariat in Osogbo.

WITHIN NIGERIA gathered that the former deputy chairman, Akanfe Atidade was inaugurated as the acting chairman of the party in Akure, the capital of Ondo state days after Soji Adagunodo was suspended by the National Working Committee of the party for alleged anti-party activities.

Reacting to his suspension from office, the suspended chairman, Soji Adagunodo in a statement obtained by WITHIN NIGERIA insisted that he remained the chairman of the party and called security operatives to act against any forceful attempt to take over the secretariat to avoid a breakdown of law and order.

The acting chairman, Akanfe Atidade in a statement urged members to be more committed to the party by promoting peace.

In a statement, Akanfe urged members to be more committed to the party by promoting peace.

He said his administration would be sensitive to the agitations of youths.

Akanfe said: “My leadership in Osun State chapter of the PDP at this time is borne out of internal working of the party. It is a duty I cannot lobby to undertake. It is a duty I cannot lawfully reject as well. As a baby of circumstance, I cannot pray the cup to pass over me because the cup has nowhere else to fall constitutionally except on my head. It is a fate I cannot wave away according to the laws governing the party and our legal engagement as elected members of the state working committee of the party since two years ago.