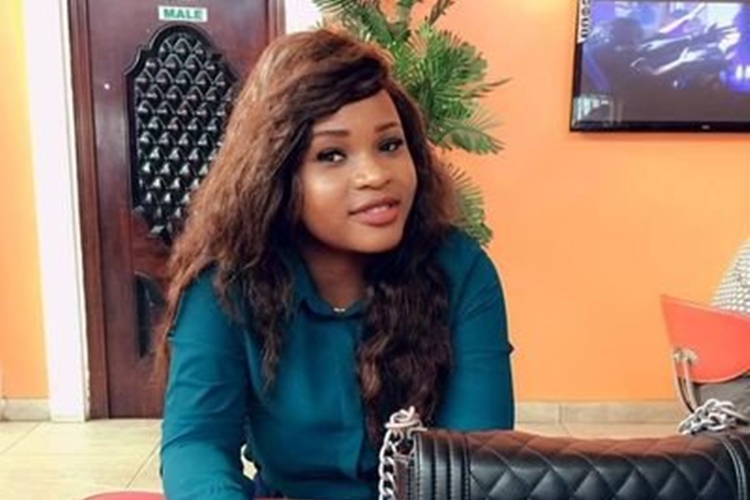 I told Anita to test my boyfriend to know if he loves me, they are now married with 2 kids, Lady laments

A Nigerian lady has taken to Twitter to lament after her trusted bestfriend snatched and married her lover.

The lady identified as Pearl disclosed how she lost her former boyfriend to her friend after planning with her to test him, to know if he really loves her.

Pearl said five years ago, she told her friend to test how much her boyfriend loves her and they cooked up a plan.

However, the story changed after Anita, as she named the friend saw, tasted, and never left the man. The young entrepreneur revealed how deeply hurt she was and hopes God won’t forgive her friend for usurping her.

Pearl sadden by the betrayal, wrote;

“5 years ago I had asked my friend to test my boyfriend to see how much he loves me _Today they are happily married with 2 kids. Anita God won’t forgive you for me !” she wrote.