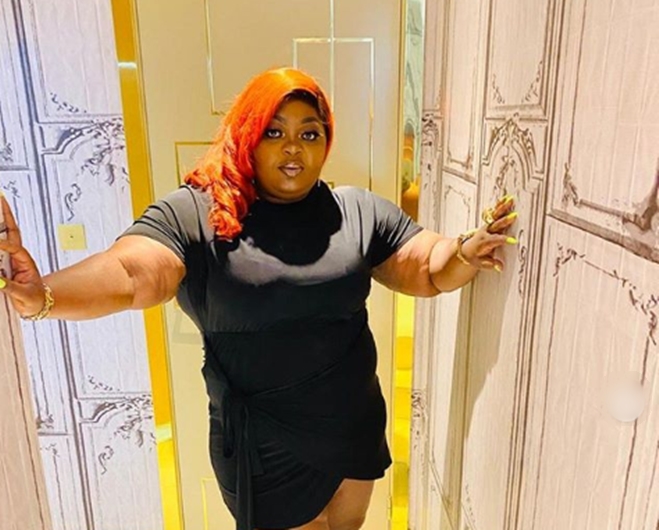 ‘Lagos is on fire’, Nollywood actress, Eniola Badmus cries out

Nollywood actress, Eniola Badmus has taken to Instagram to cry out over the situation of things in Lagos State.

Advising Lagosians not to step out in order to avoid being arrested by the police, the popular actress, revealed that the Lagos state police is not joking with the curfew rule and they are ready to take serious actions against defaulters.

The 42 year old actress however advised everyone living in Lagos to stay wherever they are anytime its time for curfew.

Recall that few days ago, Popular musician, Jaywon was arrested by the police for violating the curfew order issued over the COVID-19 pandemic. It was gathered that the singer was arrested at around 11pm by the policemen attached to the Dolphin Estate Division of the Lagos State Police Command.