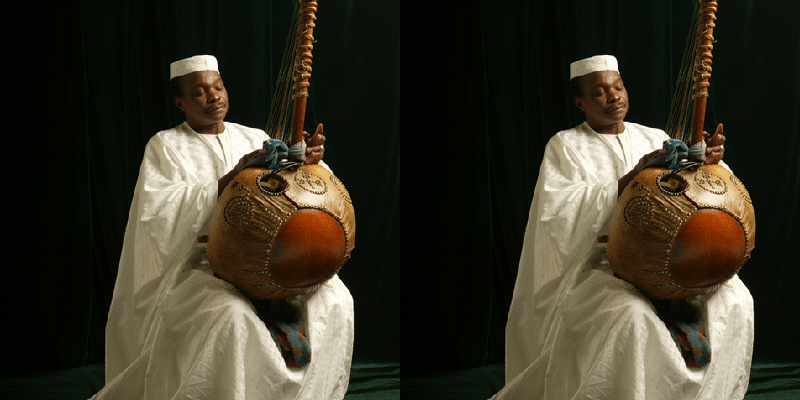 Kante helped introduce African music to the world stage in the 1980s. He died at the age of 70.

The ‘Yeke Yeke’ hitmaker died in hospital on Friday in the Guinea capital, Conakry, and the sad news was confirmed by his son, Balla Kanté.

He told the AFP news agency his father died from health problems that had been left untreated due to the Coronavirus outbreak.

“He suffered from chronic illnesses and often travelled to France for treatment but that was no longer possible with the coronavirus.

We saw his condition deteriorate rapidly, but I was still surprised because he’d been through much worse times before.”

Kante, who started his career in the 1970s as a member of the Rail Band, was best known for his 1987 song Yeke Yeke which became a number one hit in countries across Europe in 1988.

The song became the first African record to sell more than one million copies and was given a special remix for the UK, named the Afro Acid Mix, and it peaked at number. 25.

President of Guinea, Alpha Condé paid tribute to Mory Kante and hailed him for his “exceptional” career.