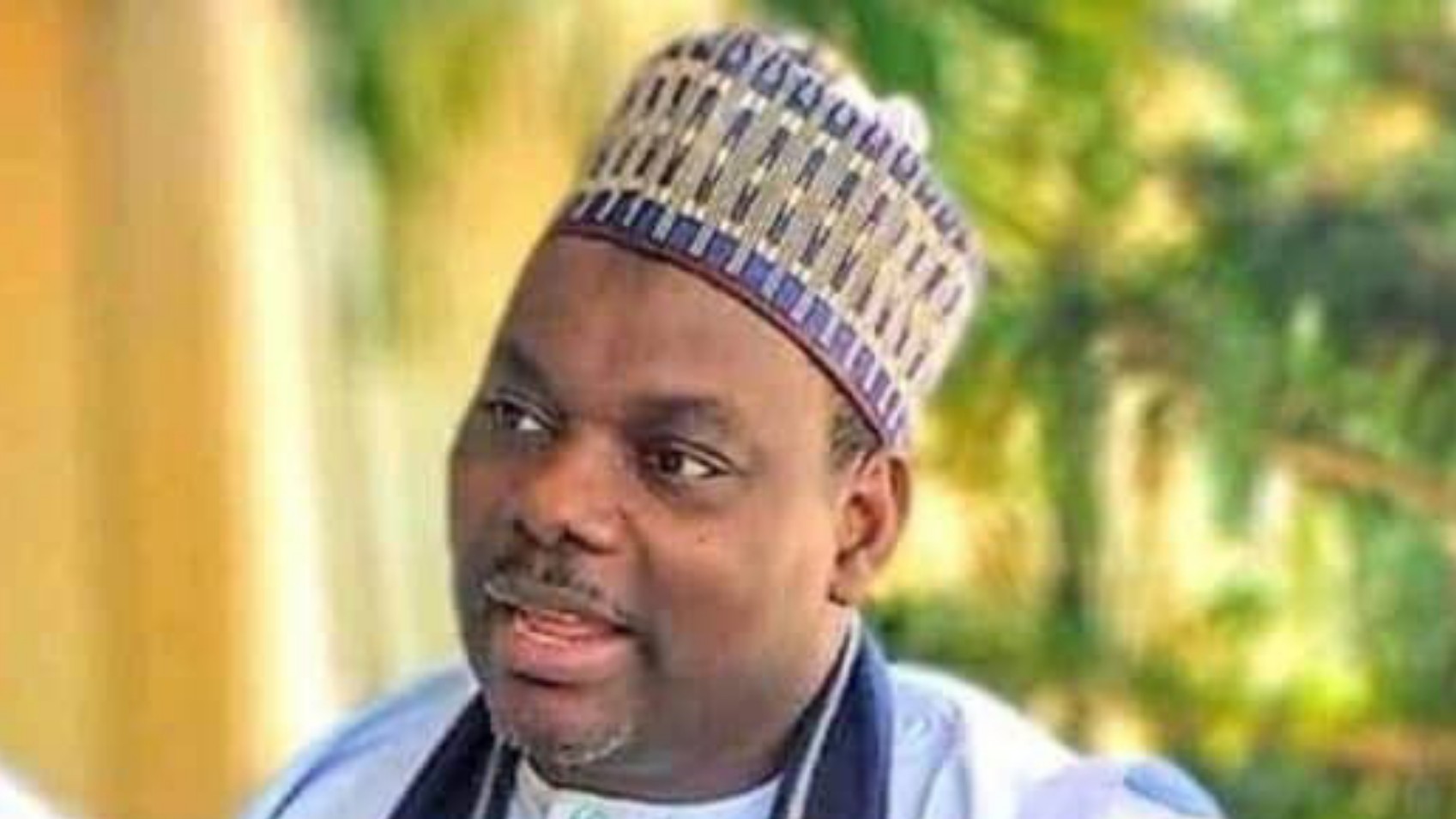 Engineer Muaz Magaji, Former Kano Commissioner of Works and Infrastructural developments on Friday announced that he has been confirmed COVID-19 negative and discharged from isolation centre.

Magaji, who announced the development in his Facebook timeline, said: “To the Glory of Allah SWT, today, Friday 22nd May and 29th Ramadan I have been confirmed COVID-19 Negative and discharged from Isolation centre! “.

Engr Muaz Magaji, the former Kano Commissioner for Works and Infrastructures Development, who was relieved of his appointment for celebrating the death of late Chief of staff to the President, Abba Kyari, tested positive to COVID-19, May 7th.

The former Commissioner wrote: “This morning, my NCDC test is out. I have been confirmed COVID-19 positive, and have been moved to one of the state facilities.”

Ganduje had on April 18th sacked Muaz Magaji for making indecent comments over the death of late Chief of staff, Abba Kyari.

In a statement that was signed by the commissioner for Information, Malam Muhammad Garba to that effect said the commissioner was removed following his “unguarded utterances against the person of the late Chief of Staff to the President, Malam Abba Kyari.”