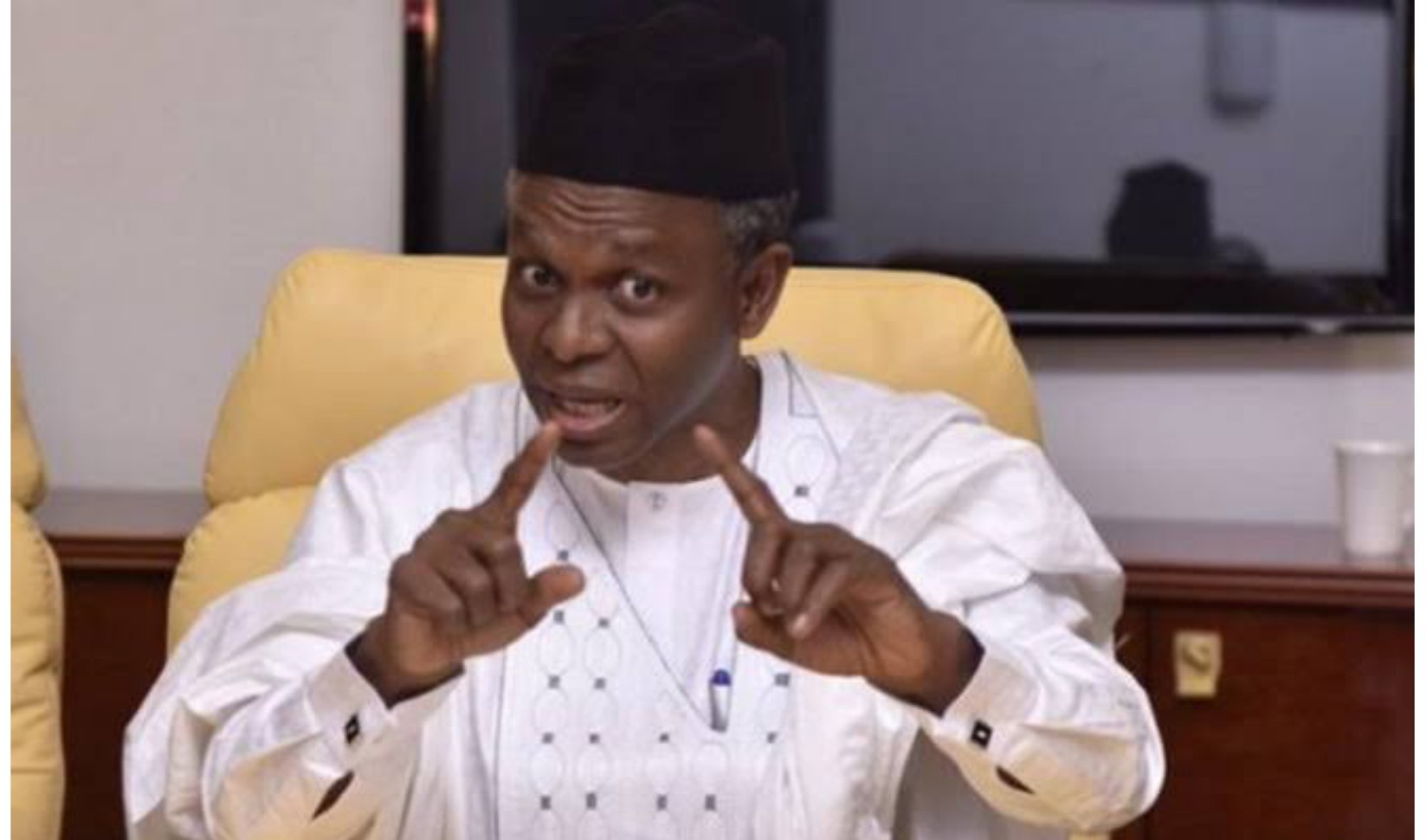 Barely 48 hours after Kaduna state government threatened to sack health workers who embark on any form of strike, Kaduna State Healthcare Workers Unions and Associations have dared the government and commenced a seven day warning strike.

WITHIN NIGERIA learnt that the warning strike is part of the measures the associations put in place to protest the deduction of 25 percent from their members’ salaries which has started since Friday.

The unions disclosed in a communique issued at the end of their joint meeting that the state doctors were on strike prior to the pandemic but were prevailed upon to call off their actions by the state and National bodies of Nigeria Medical Association (NMA).

In a statement signed by the Special Adviser to Governor Nasir El-Rufa’i on Media and Communication, Muyiwa Adekeye, it was stated that the government would reject the strike threat and will regard persons who fail to show up at their assigned places of work as having forfeited their employment.

However, the health workers in the communique jointly signed by Dr. Danjuma Sale, Chairman MDCAN BDTH, Dr Emmanuel Joseph, President ARD Kaduna, Mr. Ibrahim Abashe, Chairman, National Association of Pharmaceutical Technologists and Pharmacy Technology of Nigeria and Dr Stephen Akau Kache, Chairman NMA Kaduna said their strike is not to blackmail the state in the midst of the COVID-19 pandemic.

The communiqué read that, the meeting was called to assess the response of Kaduna state government to their earlier notice of a 7- days warning strike to press home their demands.

According to them, “Kaduna state government deducted 25% of the salaries from about 11000 of Healthcare workers in the midst of COVID 19 (April and May). This action was done in violation of section 5 of the Labour Act.

“Kaduna State Government paid between 150,000 to 450,000 naira as Occupational Safety incentives to about 300 selected HCWs and non HCWs working as staff or volunteer in the IDCC and isolation centre or serving in some of the COVID-19 pillars. Less than 2% of the HCWs in the State benefited from the packages.

“The promised 10% incentives for other HCWs though inadequate is yet to be paid. Most HCWs that were infected with Covid 19 are from health facilities outside the IDCC and isolation centres and none of them have been paid the purported #100,000 daily for 10 days.

“None of our members working in hospitals have been contacted to give their details for the widely publicized #5million and the #2 million life and disability insurance respectively.

“All health workers are exposed to varying degrees of risk of infectious diseases such as Covid 19, tuberculosis, HIV/AIDs, Lassa fever, Ebola fever among others.

“There are no adequate PPEs in the State hospitals as evidenced by Patients buying their own gloves, HCWs getting their own personal facemask and eye goggles among other basic PPEs,” The communique read.