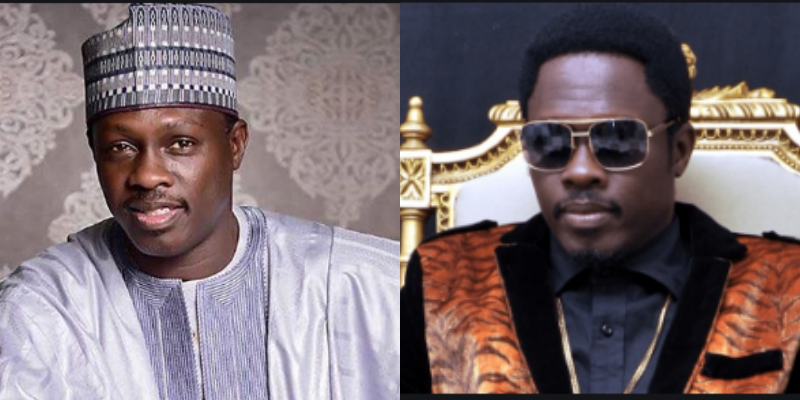 Popular Hausa born Nollywood actor, Ali Nuhu has opened up on why he stopped kissing women in movies

According to him his religion and culture stopped him from kissing and hugging in movies.

Ali Nuhu also who also acts English movies, made this known in a recent interview with BBC.

Speaking during the interview, Ali Nuhu said he stopped kissing and hugging in Nigerian movies because of his religion and culture.

“I come from the North, and I’m a Muslim. My culture and religion does not allow for that, so I stopped acting in scenes like that.” He said

“People talk about it all over but I personally think it out as an ambassador of my culture and religion and stopped”, he added

Michael Jackson’s son, Prince and his girlfriend look peng in…

Ali is a versatile artist who built successful acting and music careers. He is a popular Nigerian actor, producer, director, scriptwriter, and dancer. He is a rare mix of innovativeness, creativity, and bravery. If you are wondering when was Ali Nuhu born, he was born on 15 March 1974 in Maiduguri town, Borno, Nigeria
Kannywood is the Hausa film industry headquartered in Kano, Nigeria