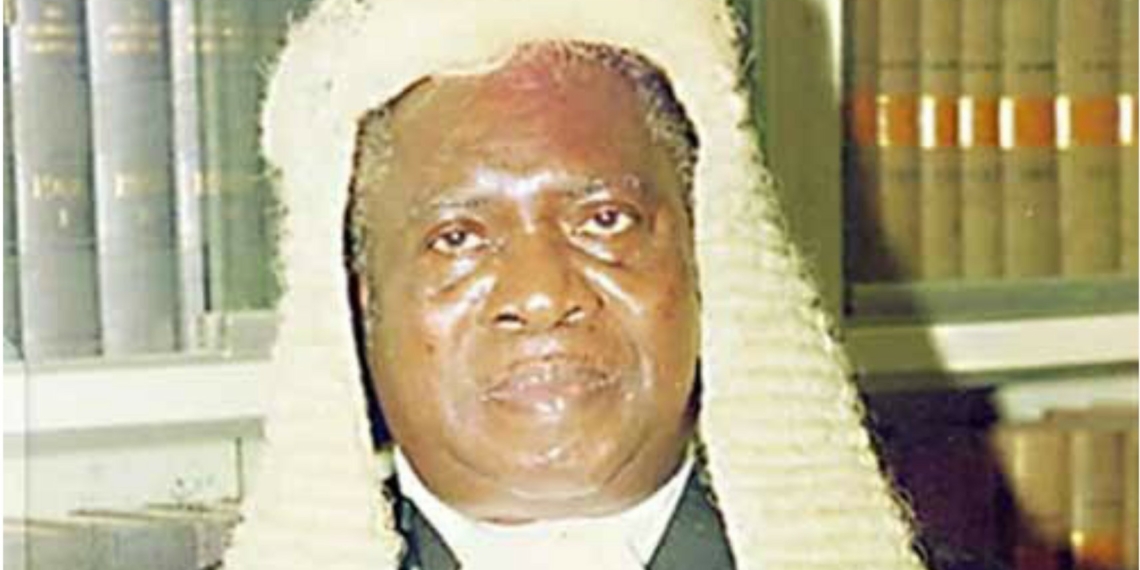 Adolphus Karibi-Whyte, a former judge of the supreme court, has died at the age of 88.

Dagogo Karibi-Whyte, son of the late justice, confirmed that his father died on Friday in Port Harcourt, the Rivers capital.

He obtained an LL.B. from the University of Hull, England, in 1960 and was called to the bar in the Middle Temple a year afterwards.

The late justice was appointed judge of the federal revenue court in 1976.

He was elevated to the court of appeal in 1980 and later promoted to the supreme court of Nigeria in 1984.