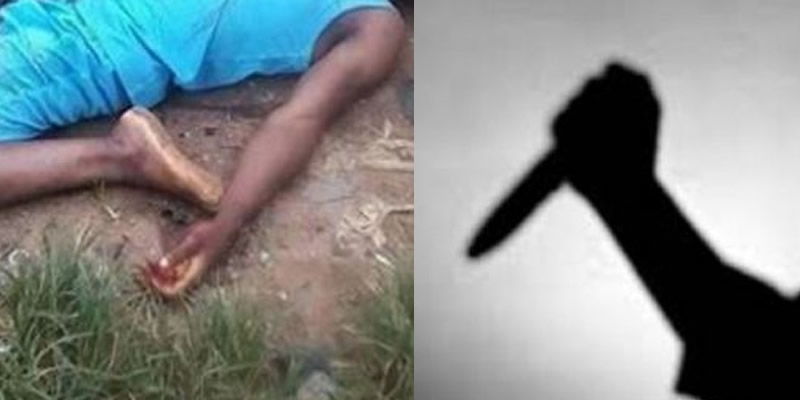 Men of the Delta State Police Command have arrested a housewife for allegedly stabbing her husband to death in his sleep in Delta state.

WITHIN NIGERIA learnt that the deceased identified as Mr. Uzougbo Iwebunor was killed on May 15 in Issele-Uku Aniocha North LGA of the state.

Reacting to the incident, the Police Public Relation Officer, DSP Onome Onovwakpoyeya told newsmen in Asaba, the state capital that the suspect was in police custody.

“I can confirm that we have the woman in custody over the death of her husband.

“However, we don’t know what actually happened that caused the death of the husband.

“The police have commenced an investigation into the matter with a view to unraveling the circumstances surrounding the case,” Onovwakpoyeya said.

However, a brother to the deceased, Mr Henry Iwebunor alleged that his brother was stabbed to death by the wife while asleep.

“On the fateful day, my brother had gone to bed with his wife, however, I was surprised to get a call that my brother has died in the night.

“When I asked his wife what went wrong, she told me that my brother suddenly woke up at midnight and hit his head on the edge of their iron bed and slumped.

“However, there is evidence that my brother was stabbed to death because there is a stab wound between his shoulders and the left side of his neck.

“Before this incident, the wife has been at loggerhead with my brother over his refusal to write his will.

“She has been forcing my brother to write his will, a development that had caused so much quarrel in the family,” Iwebunor alleged.