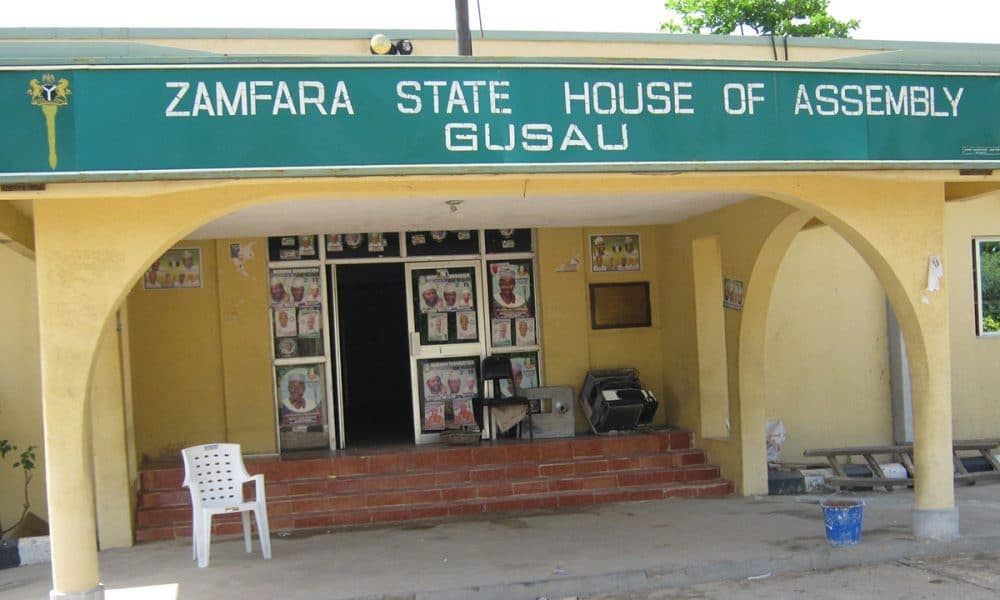 Tukur Jekada, a lawmaker representing Bakura Constituency at the Zamfara House of Assembly is dead.

Shamsudeen Hassan, the House Committee on Information, made the announcement on Sunday.

He told News Agency of Nigeria (NAN) in Gusau that his colleagues died after a brief illness on Sunday.

Until his demise, Jakada was the Chairman of the House committee on Local Government and Chieftaincy Affairs.

In other news, Gunmen suspected to be bandits have shot and killed the All Progressive Congress (APC) chairman of Batsari council area of Katsina state, Alhaji Abdulhamid Mamman.

Mammam was killed on Sunday afternoon, at about 2:45 pm, after the gunmen besieged Sabon Garin Dunburawa village, where he hails from.

Gunmen entered his home with the intention of abducting him and some of his family members, action of which he resisted.

His body, it was learnt, has been deposited at the General Hospital in Batsari, with sources saying he might be buried later on Sunday evening.