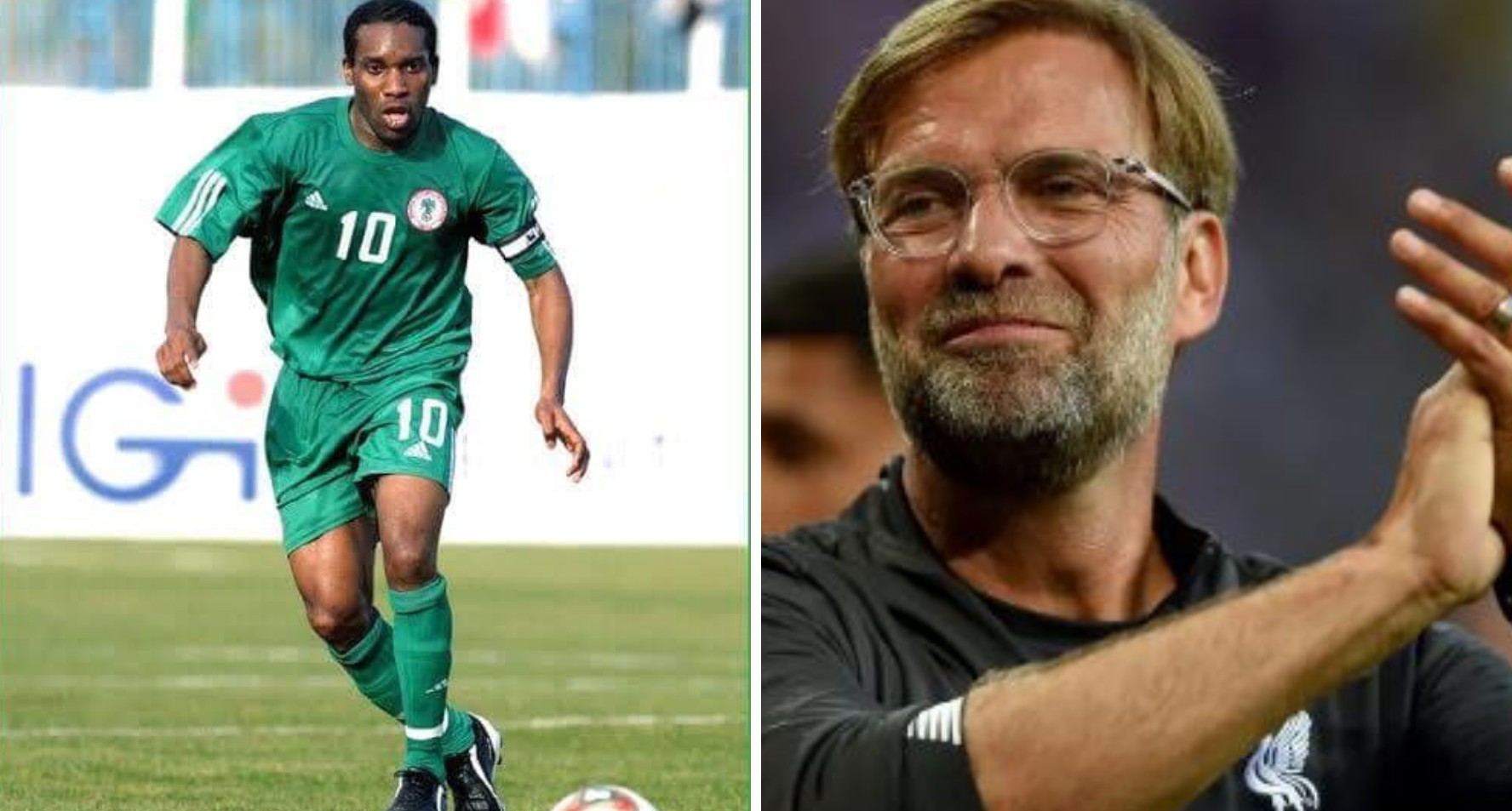 Liverpool head coach, Jurgen Klopp has praised Nigerian football legend, Jay Jay Okocha’s goal in the 1992/1993 season as the best goal in the history of German football, while also praising the mentality of African footballers.

Okocha, 46, scored the goal when he played for Eintracht Frankfurt against Karlsruher during the 1992-93 Bundesliga season as he dribbled past a number of defenders, before calmly slotting home past legendary German goal keeper Oliver Kahn.

Okocha’s wondergoal was voted as Goal of the Season by many football magazines. 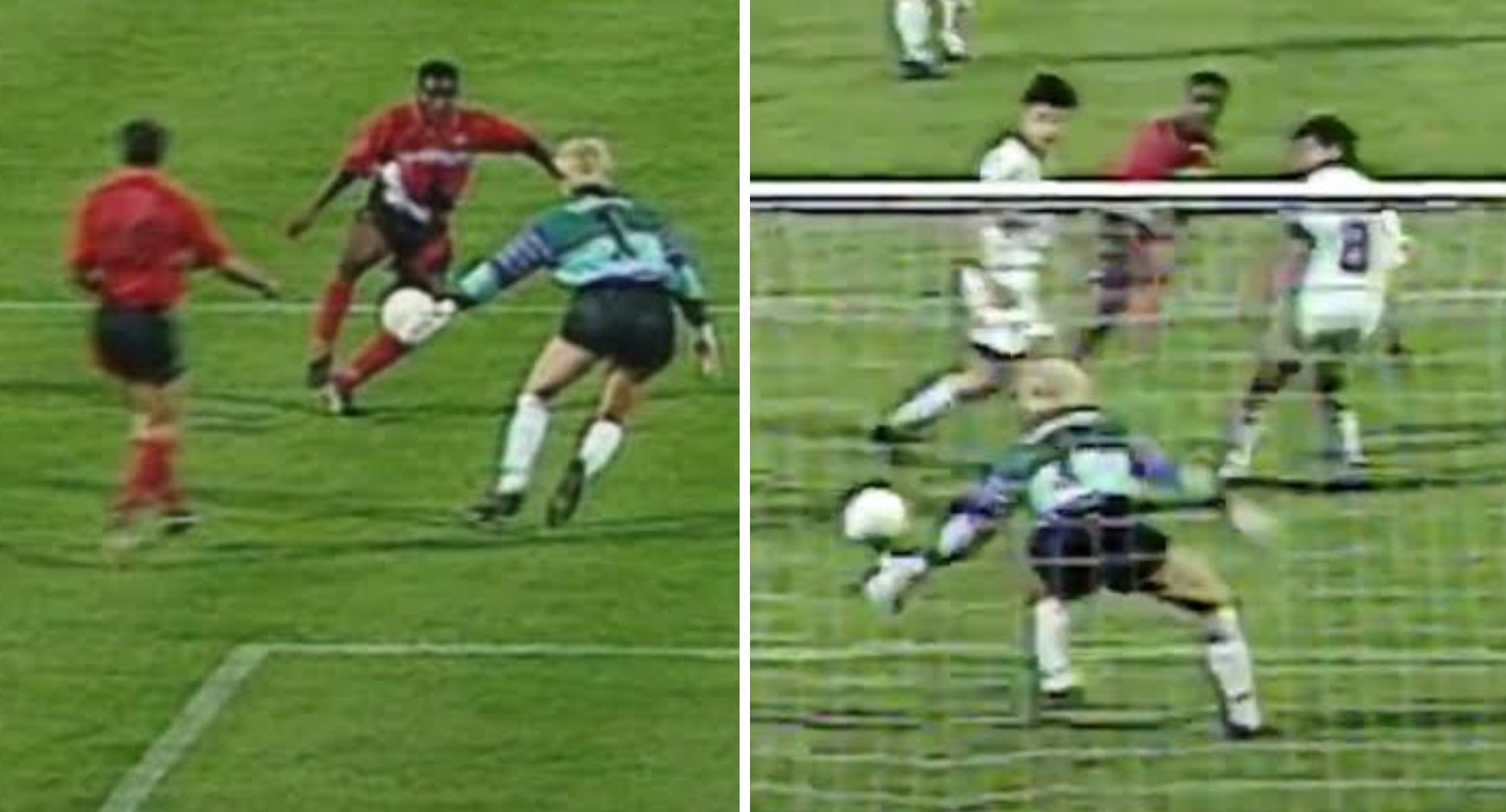 “Okocha scored the most spectacular goal in the history of German football. It took like five minutes of Kahn and his defenders diving on the floor before he put the ball in the net,” Klopp told the Guardian.

“Some of the world’s best players have been from Africa; George Weah, Didier Drogba and Yaya Toure. In their generation they were some of the best players so why should we not sign them? It’s great.”

Klopp whose wife lived in Kenya for three years, cited star player Mo Salah, who drives more than four hours to training every day as a classic case of why African players are successful.

“In Europe, it’s difficult to find that [special story] – maybe in London it’s possible, I’m not too sure. All the African players have this story. It means they are motivated through the roof. It’s about the story that is behind them,” he continued.

“If you look at Sadio Mane: running away from home. Mo Salah: driving four and a half hours every day to training. You have these stories there. You don’t have these stories here. I read an article about the influence of Mo Salah at this moment in the Arabic world – it’s unbelievable!”

“I love the fact that we have so many African players, until the Africa Cup of Nations starts. Then it’s: ‘Oh my God!’” he added.