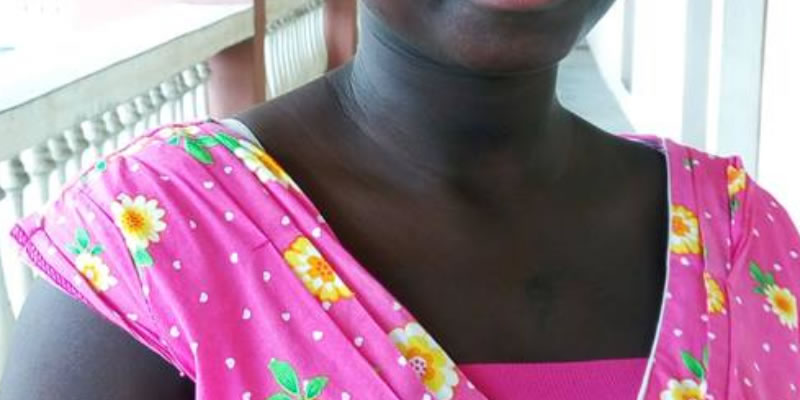 WITHIN NIGERIA learnt that the suspects were arrested on Saturday, May 30 after a complaint about one of the suspects being seen at Limawa market in Dutse LGA trying to lure the victim was recieved by the police.

The rape victim (name withheld) listed names of men who had sex with her at different occasions after the arrest of one of the suspects.

Speaking on the sad development, the Police Public Relation Officer in the state, Abdu Jinjiri said;

“A case of rape is being investigated at the Criminal Investigation Department (CID) in Dutse, sequel to a report received by the Police that a 57-year-old man of Ma’ai village, Dutse LGA was seen at Limawa market trying to lure a 12-year-old girl of the same address to a seclusion so as to have sexual intercourse with her.

“And to this end, the police arrested the listed suspects.”

The suspects will be arraigned in court at the conclusion of investigation.