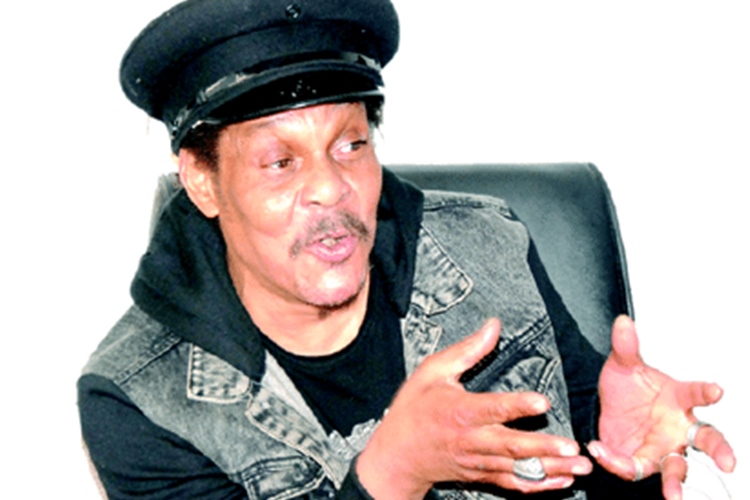 The legendary singer died in a hospital in New York in the late hours of Monday June 1.

Majek Fashek’s manager, Omenka Uzoma also confirmed his death. He, however, called for a celebration of the legend’s achievements.

Majek Fashek is best known for the 1988 album Prisoner of Conscience, which included the multiple award-winning single “Send Down the Rain”. Before his death, he worked with various artists worldwide, including Tracy Chapman, Jimmy Cliff, Michael Jackson, Snoop Dogg and Beyoncé.