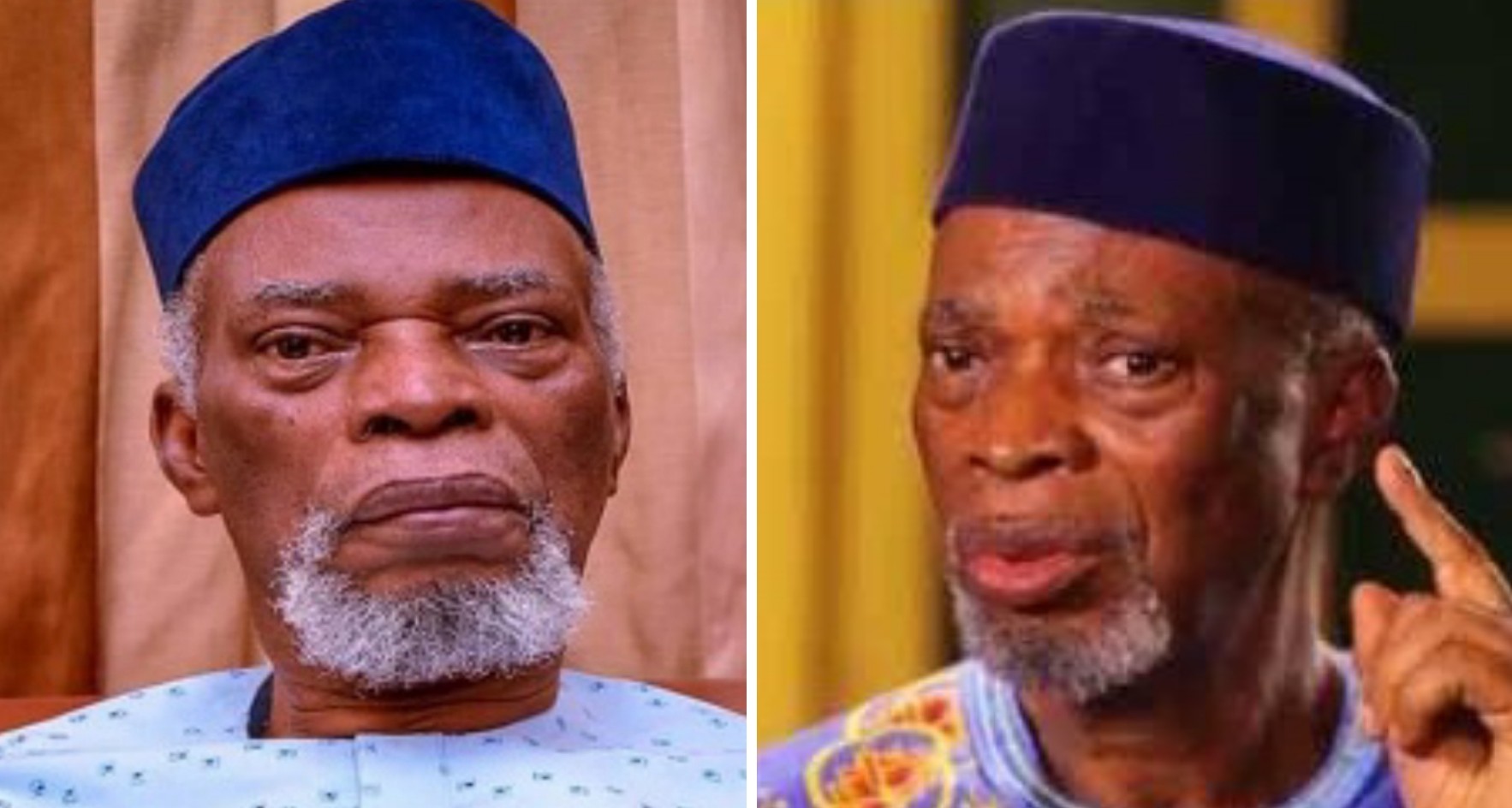 Olumilua is an indigene of Ikere Ekiti, the headquarter of the Ikere Local Government Area of the Ekiti State.

His eldest son and Commissioner for Information in Ekiti State, Mr Muyiwa Olumilua confirmed that his father died in his country home, Ikere-Ekiti.

According to a source, Olumilua died at his country home, Ikere Ekiti. His remains have been transported to the morgue at Afe Babalola University Teaching Hospital in Ado Ekiti.

His son and Commissioner for Information and Values in Ekiti state, Olumuyiwa had tweeted:

“Happy 80th birthday to our father, our leader, and one of icons of our time, my dad, His Excellency Evangelist Bamidele Isola Olumilua. Wishing him more years in good health.”

He was a governor in Ondo State in the botched third republic before the creation of Ekiti state in 1996.