Nollywood actor, Niyi Johnson has taken to Instagram to celebrate his lover, Seyi Edun on her birthday. According to Niyi Johnson, Seyi Edun who is also an actress is worth more than gold to him because she made his life stable. He however used the opportunity to express and promise Seyi an eternal love.

“Happy birthday my Love… You are more than gold to me… the stability you brought to my life and the shape you gave it is evident… no room for lots of word .. I just want to say I love you now and forever …. HAPPY BIRTHDAY ASHABI MI” 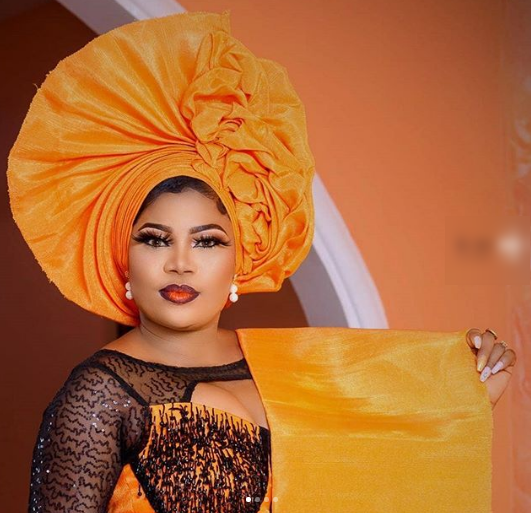 Recall that Niyi Johnson started his relationship with Seyi Edun after his 1year and 6 months old marriage with Toyin Abraham ended due to allegations of infidelity. Both party seem to have accepted their fate an moved on with life. Toyin is now married to Kolawole Ajeyemi and she has a son, Ire for him. 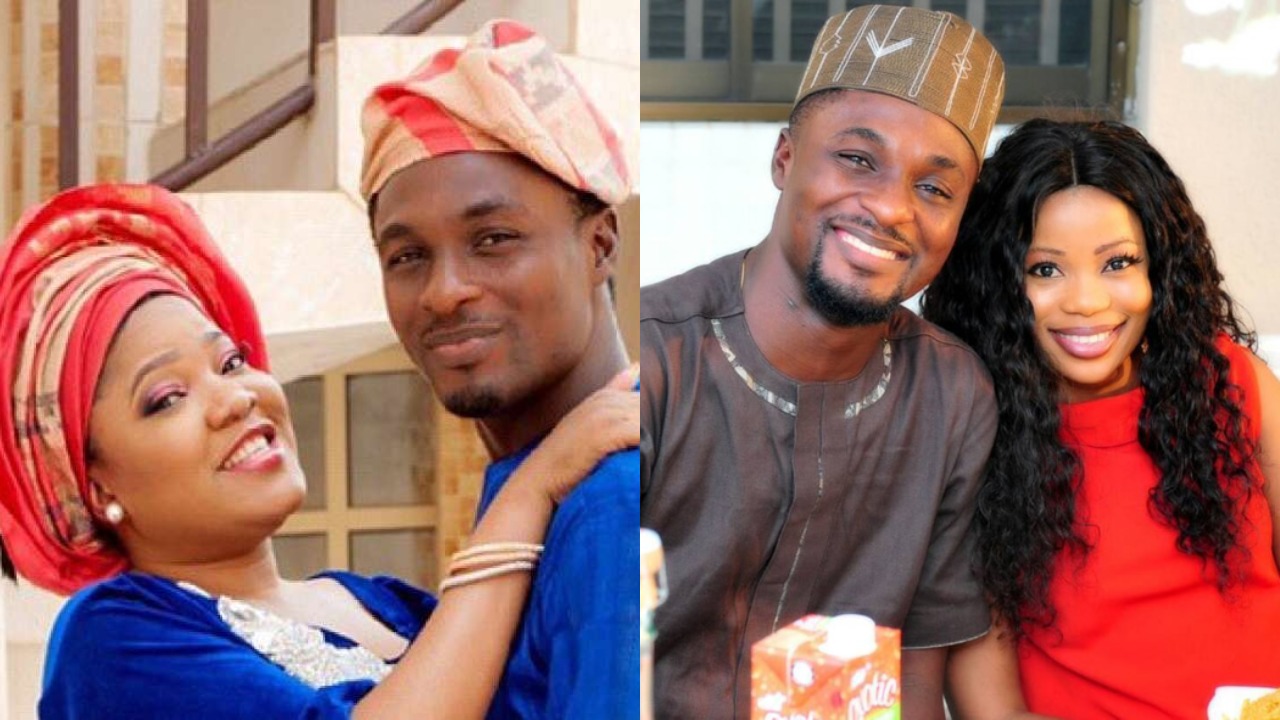