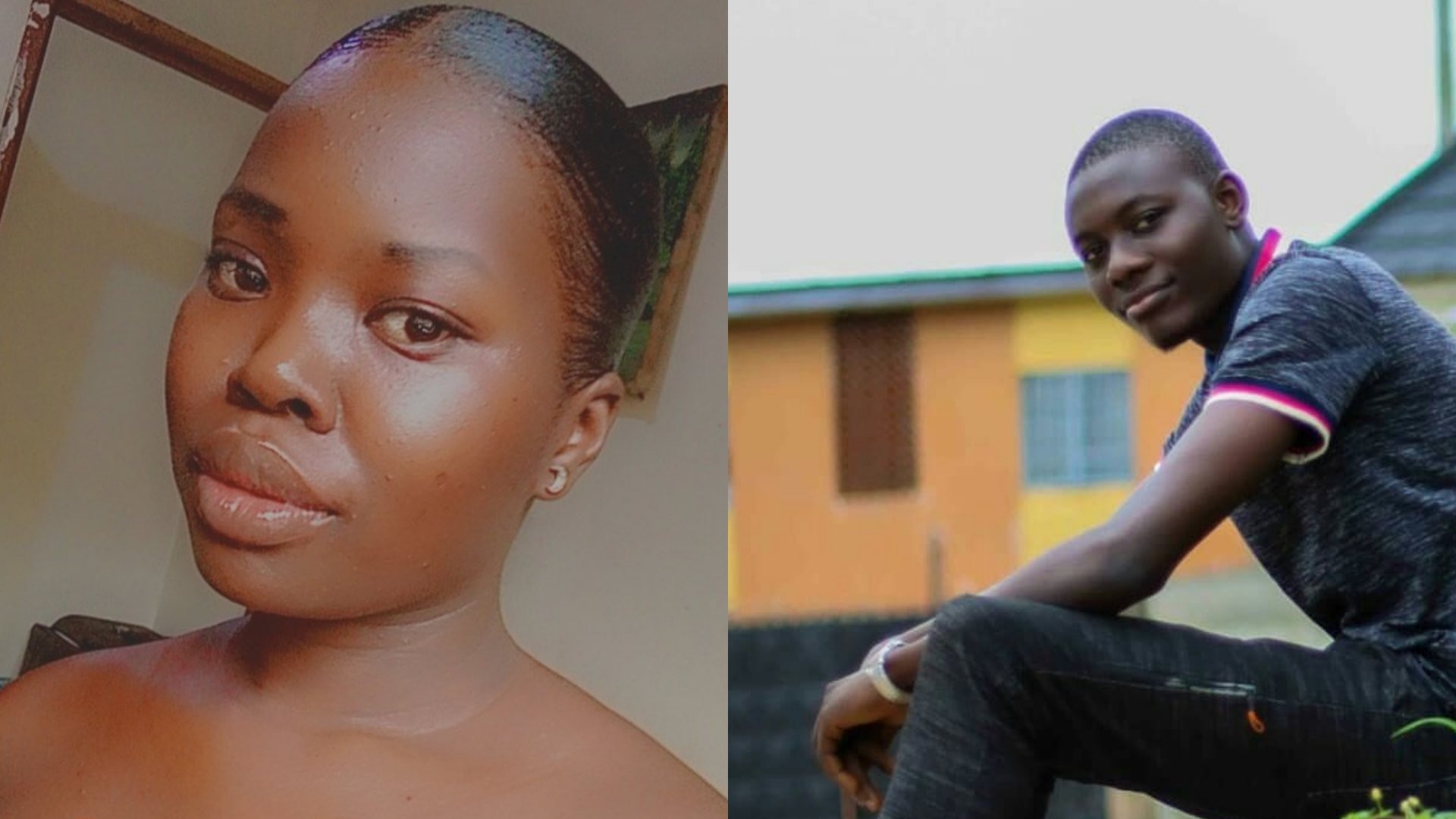 A Twitter influencer, Ralph has been called out by a popular Ugandan Twitter infulencer, Sharon Godwin also known as “AlumBaeOfficial” over unpaid debt.

The Ugandan Twitter influencer disclosed that both partners decided to see each other with an agreement of splitting the billing 50-50 as it would be too much for him to carry shortly after they started dating.

Sharon further disclosed that the Nigerian Twitter influencer never fulfilled his own part of the agreement after he arrived Uganda in December 2019 but promised to refund half of what she spent on him during his stay in the East African country.

She however accused Ralph of not fulfilling his own part of the agreement till now.

I don’t like doing this but this shit has gone way beyond my patience,i just have to say it out. Myself and One of your Nigerian Twitter influencers, Ralph @OmoIyaDammy have known ourselves for sometime now.We met on Twitter & talked everyday.The energy was massive & undeniable.

We got into a relationship and it was all nice & good. We grew closer everyday. Video calls, texts, late night chats. We agreed to see in December and that made us happy. We came up with the agreement to split the billing 50-50 as it would be too much on him to carry.

Ralph arrived Uganda on 18th December, 2019. I received him from the airport and we were fucking excited to meet like expected, we went to the hotel that I paid for with my money. This guy was ordering for expensive shit only but I paid and that was where this story began.

I noticed he didn’t come with money at least his 50% as we previously agreed, I was stunned and couldn’t believe it but being an actor & all he has always had his way with words and promised he was gonna refund half of whatever I would spend on him during his stay in Uganda.

I agreed and obviously wanted to please him and get the relationship moving. We had fun. Did some sight seeing and had quality time together. One week quickly passed and he traveled back to Nigeria. I paid for his ticket back home.

t’s been 5 months now & I haven’t seen my money. I see him balling tho. All I want is my cash because asides blogging, Twitter and school, I’m my own woman. Ralph had the nerve to block me on Whatsapp. Nigerians ask @OmoIyaDammy Ralph to please refund my money!!! 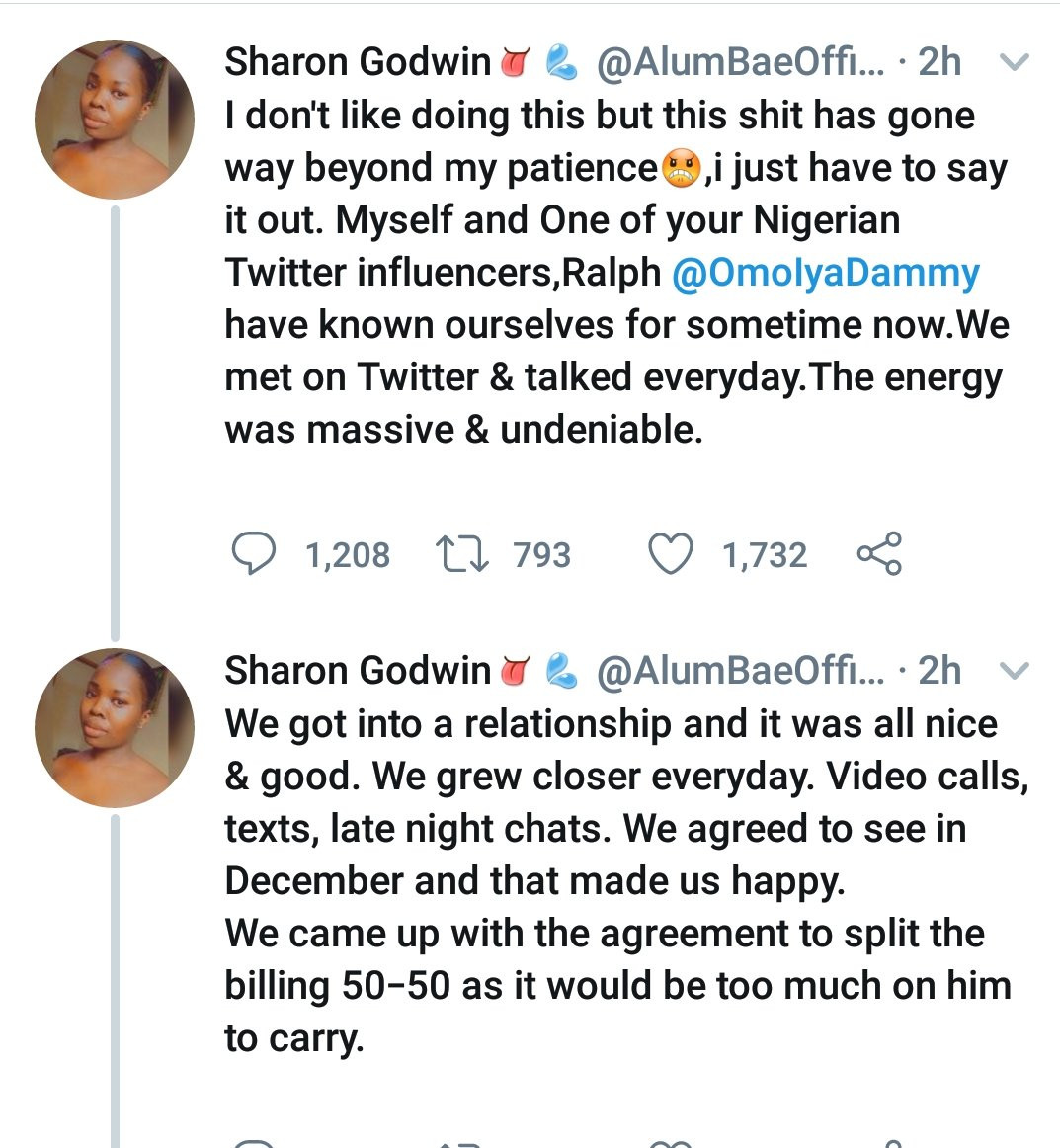