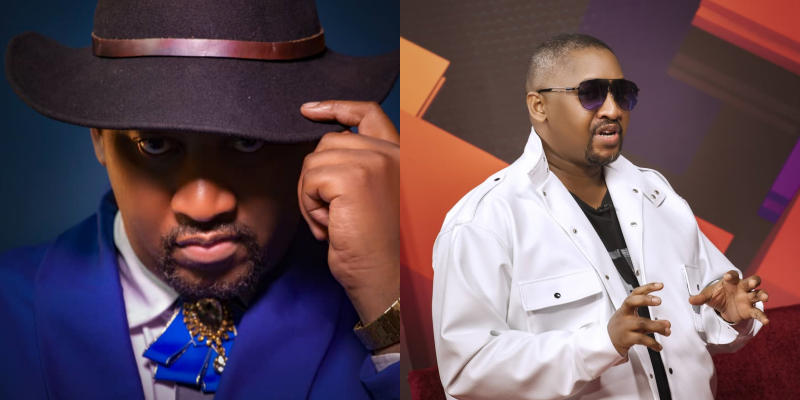 Popular Ugandan musician, Gabriel Kakuru also known as Gabriel K is among the few African artists with a fairly big CV in the entertainment industry in Africa.

Having being a Tv presenter, producer and director over the years., it’s safe to call him Uganda’s biggest singer.

He started singing at a childhood age and living out his dreams to becoming a fast-rising sensation and an astute business man in the entertainment industry.

The very passionate Gabriel K has won the hearts of hundreds of thousands of fans and music lovers across the continent with his amazing vocal dexterity.

In an exclusive interview with Gift Adene of Kemi Filani News, the Father of three who doubles up as a successful businessman declared his interests in acting and also vowed to take over Nollywood industry;

“Nollywood is no doubt the largest entertainment and movie industry in Africa. They have the lots of talented stars with global recognition. My aim is to make a difference and possibly take over as one of the best actor out there.” he said.

Asked why he had to switch from music to acting, he said ,” Am an all round entertainer who likes to explore and gain experience from numerous fields. In fact, during my primitive years, I started as an actor, appearing on some family shows like , mummy’s favourite, Sun rise and many others. This has really helped me to gain the experience so I feel confident I will make it here too.”