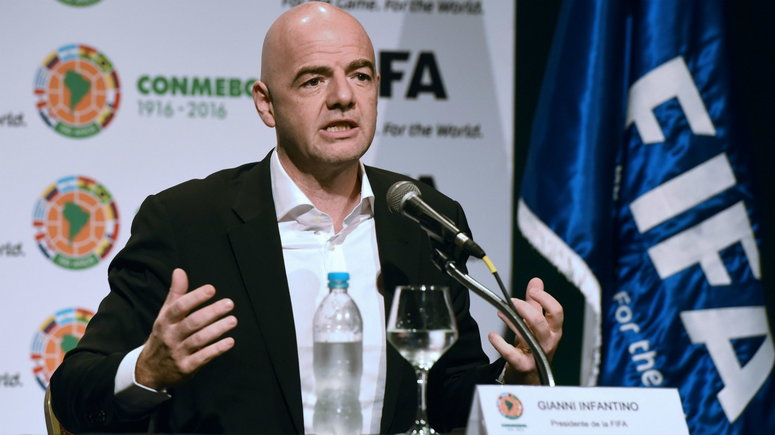 As part of measures to subdue the effect of Covid-19 on football, the President of world football governing body, FIFA, Gianni Infantino, has revealed that appreciable progress has been made and a newly revised football calendar that would be favourable to all will soon be released.

Mr Infantino gave this indication in a video message to FIFA’s 211 member associations, which was recorded in six languages.

“We have to show unity across all aspects of football and make sure football can resume in its globality. This is our priority and our financial relief plan will also follow this principle.”

While domestic leagues are gradually restarting, the international calendar has been decimated with Euro 2020 and the Copa America both postponed until next year.

However, Infantino said a reworked international schedule could be published shortly.

“On another very important topic, namely the international match calendar, I am happy to report that we also made some good progress,” he said.

He added: “In consultation with different stakeholders, we are closer to present a balanced solution that takes into account everyone’s challenges and needs.”

With most leagues back on now playing behind closed doors, the FIFA President said a route back to the stadiums for spectators will also need to be managed because football is not the same without fans.

He, however, noted this should be made in a safe and equally responsible way that also follows guidelines and instructions of governments and health authorities.