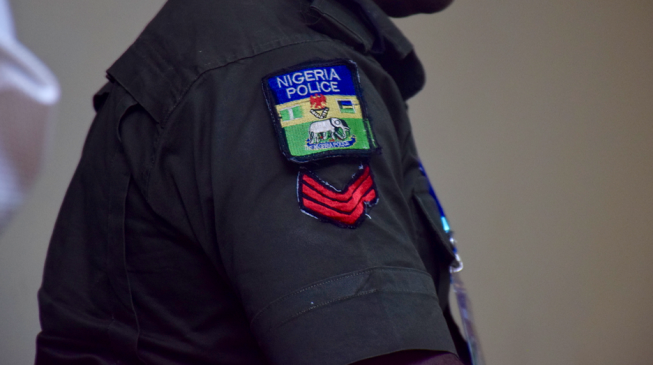 A 30-year-old man who raped about 40 different women in a community within a year has been arrested by the Kano State Police Command.

This was disclosed by the Police Public Relations Officer in the state, DSP Abdullahi Haruna.

”It is true. We have him in our custody. We are parading him soon.”

On how the suspect was arested, he said he sneaked into a house to rape a girl but the mother raised an alarm, which forced him to escape.

According to the PPRO, the suspect was caught by neighbours who gave him a hot chase after a woman caught him in her children’s room in Dangora town of Kano.

Haruna said during interrogation the suspect confessed he raped about 40 women, including old women in the village in one year.

He said the suspect has been transferred to Criminal Investigation Department, (CID) for discreet investigation.

A chief of the town, Ahmadu Yau, said the arrest was a welcome development.