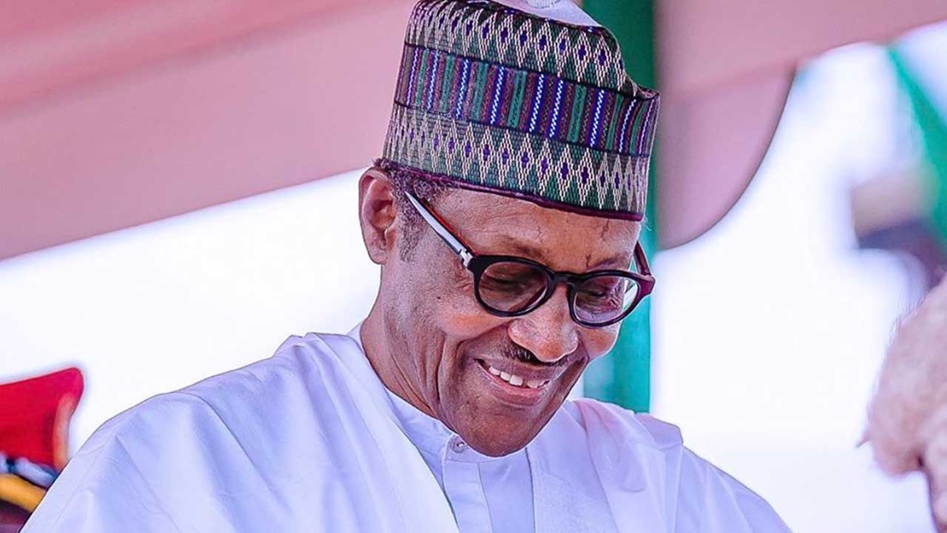 No Government Has Done More For Democracy, Freedom Of Speech Than Buhari Administration – Presidency

On Tuesday, the presidency through its’ spokesman Garba Shehu has stated that no other government has done more for democracy and freedom of speech than the Muhammadu Buhari administration.

Garba Shehu in a signed press release said the Buhari administration’s tolerance for divergent views has opened it up to “puerile” attacks.

The release was addressed to ‘The Coalition of Northern Groups” which had reportedly disassociated itself from the nation’s “Democracy Day”.

“Nigeria recognises Democracy Day because for many decades since independence, the fight for the right for Nigerians to choose their own government in their own name was not complete,” the statement read in part. “A prominent citizen of the country, Chief MKO Abiola died trying to do just this.

“Yet when groups such as the Coalition of Northern Groups (CNG) put out statements claiming that Democracy Day holds no purpose and the government somehow wishes for the northern states to be struggling it is embarrassing not for the government but for the group, its members and their sponsors.

“For a start, if the group dared to issue such a comment under non-democratic method they would have met a swift and harsh retribution from a dictatorial government. They should thank their stars that we are operating a truly democratic government where the rights of free speech are guaranteed and protected.”