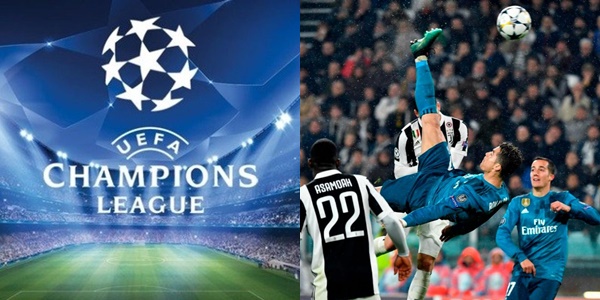 Europe’s football governing body UEFA on Wednesday announced that the Champions League will return on August 7, with the quarterfinals, semifinals and final to be played as a knockout tournament in Lisbon, Portugal.

The season’s tournament was in the round of 16 when it was suspended on March 11 due to the COVID-19 pandemic.

The four remaining round of 16 second legs will resume on August 7-8, and will take place either at the home team’s stadium or in Portugal.

The quarterfinals will run from August 12-15, the semifinals on August 18-19 and the final will take place on Aug. 23. All matches will be single elimination.

For the quarterfinals, semifinals and final, they will be split between Benfica’s Estádio do Sport Lisboa e Benfica and Sporting CP’s Estádio José Alvalade.

The Estádio do Dragão in Porto and the Estádio D. Afonso Henriques in Guimarães will host the four outstanding round of 16 second legs, if required.

Also, UEFA announced on Wednesday that the Europa League will follow a similar course as the Champions League.

The remainder of the round of 16 matches will be played on August 5-6 at venues still to be determined, with the Inter-Getafe and Sevilla-Roma ties – which had their first legs postponed in March – featuring just one match to determine which teams advance to the next round.

The Europa League quarterfinals, semifinals and the final will be played as a knockout tournament in Germany between August 10-21.