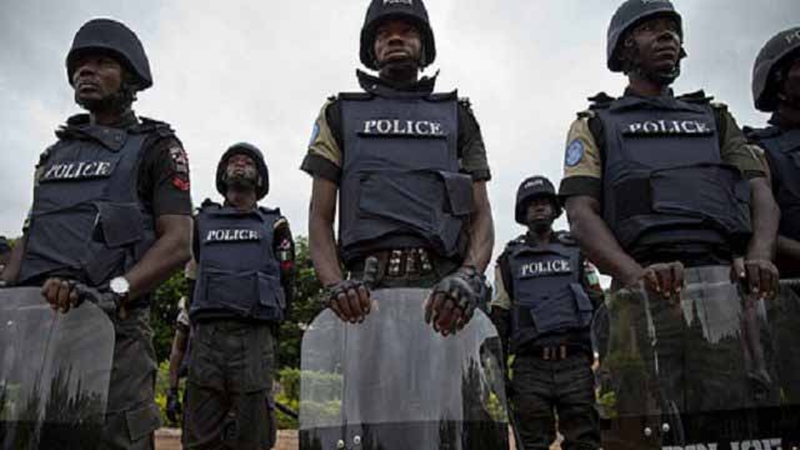 A manhunt has been launched by the Federal Capital Territory (FCT) Police Command for gunmen who reportedly shot and killed a man identified as Sunday Ike in Abuja.

WITHIN NIGERIA learnt that Ike was killed on Friday in Gwarinpa in Abuja and his vehicle stolen by the gunmen.

It was also learnt that he was shot in the head.

This was contained in a statement released by the Police Public Relations Officer in the state, DSP Anjuguri Manzah on Saturday.

“The FCT Police Command has launched a massive manhunt to arrest the unidentified gunmen who shot one Sunday Ike ‘m’ on the head and robbed him of his light blue Toyota Camry car with registration number BS 286 KWL in Gwarinpa.

“The unfortunate incident happened on 19th June, 2020 at about 2300hrs at the victim’s shop located at 3rd Avenue Gwarinpa. Police operatives who responded to a distress call on the incident rushed the victim for medical attention at Federal Medical Centre Jabi, where he was later certified dead by medical doctors.

“While commiserating with the family and friends of the deceased, the Commissioner of Police FCT, CP Bala Ciroma assures FCT residents that the perpetrators of this heinous act will be arrested and brought to justice. He also encouraged members of the public to support the police with useful information that could lead to the arrest of the assailants, who are currently on the run.”

He called on members of the public to contact the Command if they get useful information on the assailants.