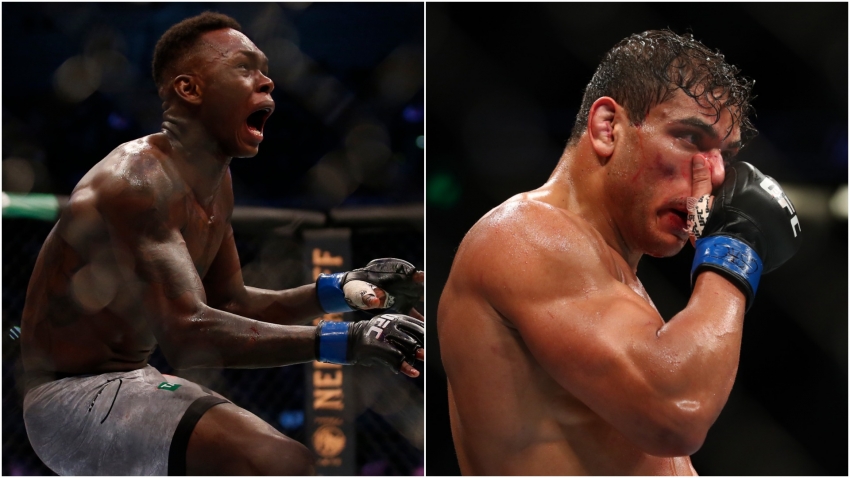 White, who has been lining up fights for two months despite the global Coronavirus pandemic, says Israel Adesanya will defend his UFC middleweight title against Paulo Costa.

Israel Adesanya defeated Yoel Romero back in March after Paulo Costa was ruled out due to injury and now he is back fit Dana White says the deal for them to fight has been agreed.

In an interview with media before UFC on ESPN 11, White promised an ‘awesome’ August fight schedule and admitted the 185lbs-division was getting a huge title fight.

When probed about the Adesanya vs Costa fight, White replied: “Oh yeah! That fight’s happening.”