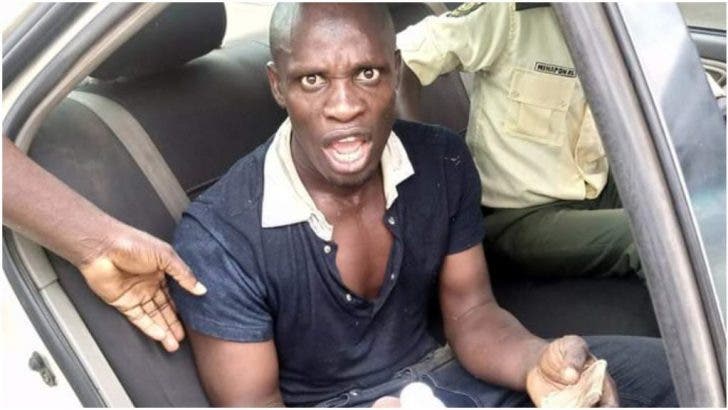 Men of the Ogun State Traffic Compliance and Enforcement (TRACE) Corps have rescued a 36-year-old man identified as Fatai Oyedele from committing suicide after the man reportedly jumped into the popular Ogun River in Abeokuta, the Ogun State capital on Wednesday, June 24, 2020.

WITHIN NIGERIA learnt that the 36-year-old who is a resident of Tourist Estate, Obere Atan-Ota area of Ogun state was reportedly seen with a bottle of insecticide.

As at the time of filling this report, we could not ascertain how he travelled all the way from Atan-Ota to Abeokuta for the unsuccessful suicide mission.

Reacting on the development, the Public Relations Officer of the Ogun TRACE Corps, Babatunde Akinbiyi, confirmed the incident.

Akinbiyi disclosed that Oyedele who attempted the suicide is a clothes seller and is married with five children.

He said Oyedele “attempted to commit suicide by jumping into the river with a poisonous insecticide in his hand.

“He was pulled out of the river and was later taken to the Adigbe Police Station for further investigation.” 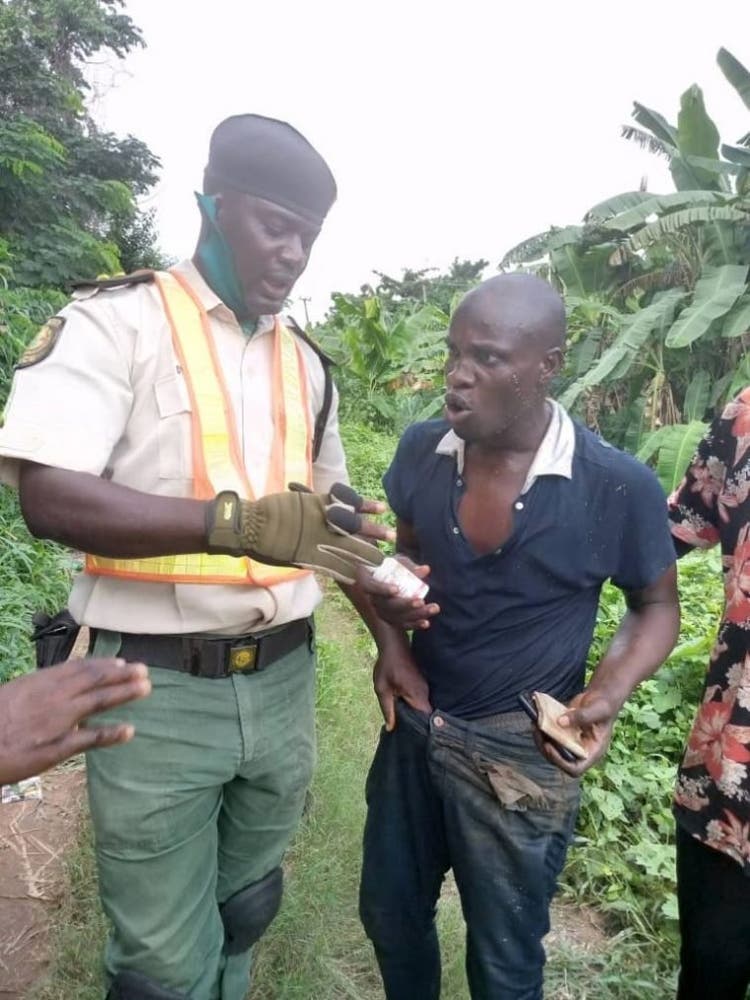