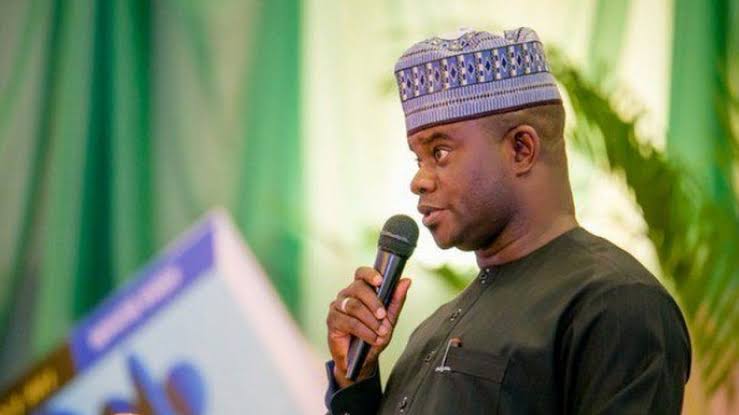 The Governor of Kogi State, Yahaya Bello, has claimed that at least 10 of his counterparts elected on the platform of the Peoples Democratic Party (PDP) will soon defect to the All Progressives Congress (APC).

Bello stated this while appearing on Channels Television on Friday.

When asked if APC will collapse when President Muhammadu Buhari leaves power in 2023, Bello insisted the ruling party will only get stronger.

“APC is getting stronger and like I said, it’s going to be proved in the next few days or the next few weeks to come in the election of Edo state, Ondo State, Anambra State, Ekiti State, Osun State.

“It’s unfortunate that our colleague, my brother and my in-law, Obaseki has left us, but as a party and a party-loyal man, we have to reclaim him.

“I can tell you that there are up to 10 PDP governors ready to join APC and that would happen very soon,” Bello said.