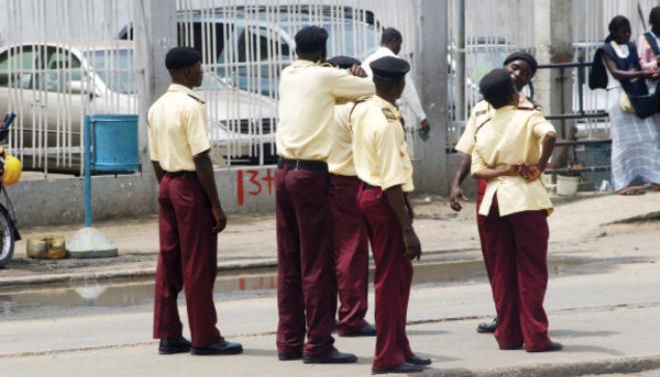 WITHIN NIGERIA learnt that the suspects identified as 24-year-old driver, Paul Edem Ekpo, 28-year-old bus conductor, Micheal George and their friend, Friday Pius were arraigned on a three-count charge of assault occasioning bodily harm and threat of violence.

According to the police in a charge marked C/64A/ 2020, the defendants committed the offence last Saturday at Osapa London Bus Stop, Jakande, Lekki, Lagos.

Prosecuting Inspector Peace Chukwudi alleged that the trio attacked the LASTMA boss with weapons after he reprimanded the driver for reckless driving.

The defendants were accused of attacking Oduyoye with scissors and a screwdriver, injuring him in the hand and other parts of the body.

The trio pleaded not guilty.

Magistrate K.O Doja-Ojo granted each defendant N50,000 bail with two sureties in the like sum, one of whom must be a blood relation.