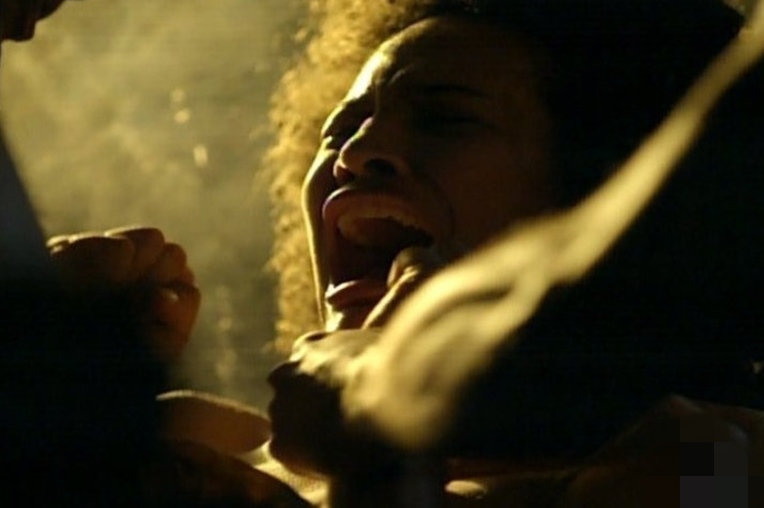 40-yr-old vendor allegedly raped and murdered in an uncompleted building in Kabusa, Abuja

A 40-year-old woman has met her unexpected end after she was raped and murdered by some unidentified men who lured her into an uncompleted building in Kabusa, Abuja.

According to a twitter user who posted the terrifying incident, the 40-year-old woman identified as Habiba Muhammdu is a vendor who sells Kindirmu and fura da nunu (millet and milk gruel) in Kabusa.

She was at the spot of the incident to sell her products like she always does, she was lured into the uncompleted building by the yet-to-be-identified men, gang-raped and murdered on June, 27, 2020.

A Twitter user, identified as Ndi Kato who shared the story wrote:

“Yesterday, 40 year old Habiba Muhammadu went to sell her kindirmu and fura da nunu like she always does in Kabusa. Habiba Muhammadu was lured into an uncompleted building by men claiming to want to buy kindirmu. They raped and killed her. Kabusa is in Abuja.”