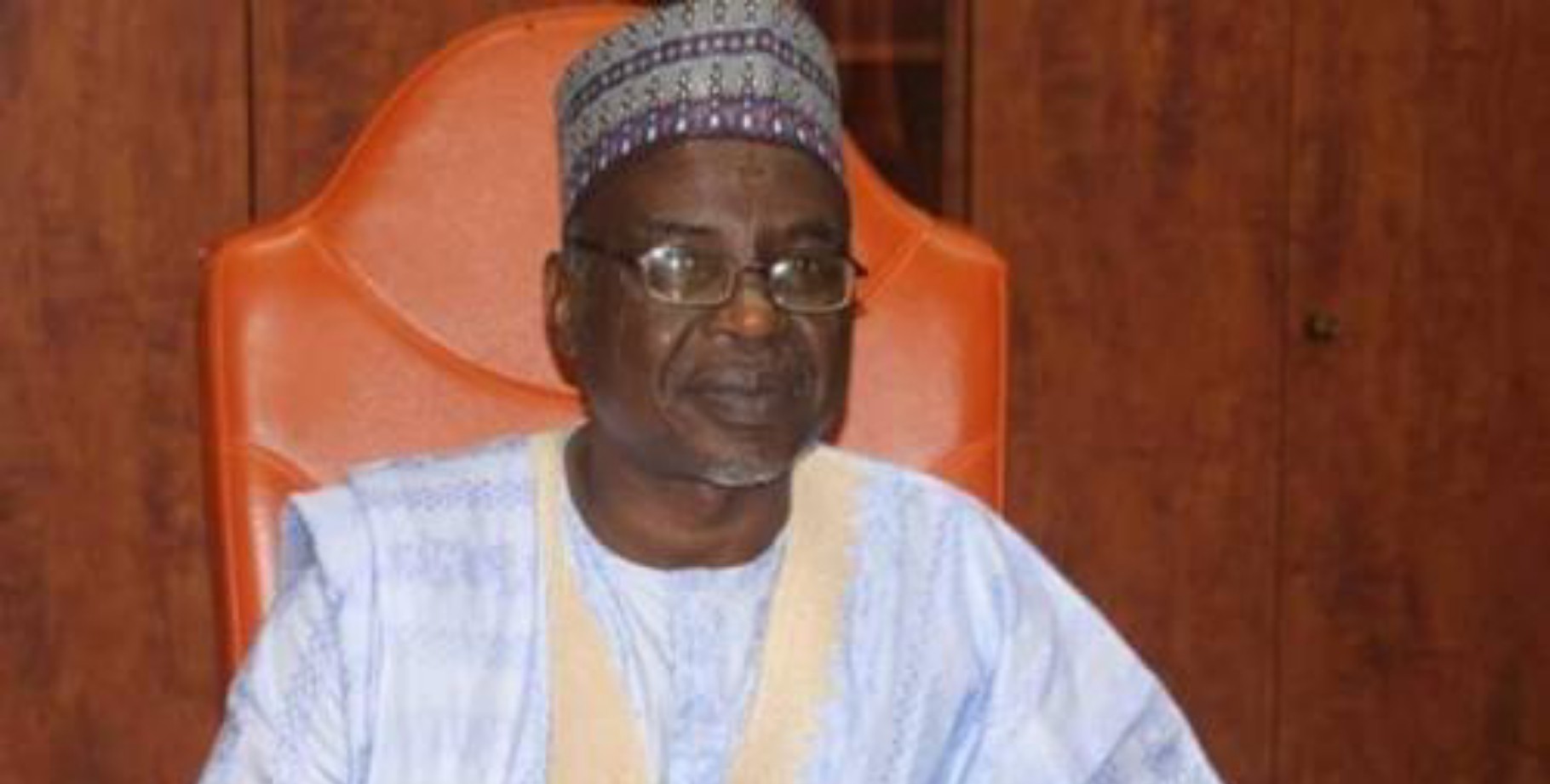 Babagana Wakil, the Chief of Staff to Borno Governor, Babagana Zulum, is dead.

The Governor’s spokesperson, Isa Gusau, announced his demise in a statement on Wednesday.

According to the statement: The Chief of Staff Wakil died on Wednesday morning but the statement gave no details to the cause of his death.

But the statement by Gusau disclosed that the remains of the deceased will be buried today in line with Islamic rites.

“May Allah, Subhanahu Wa ta’ala, in His infinite mercy, forgive his shortcomings, admit him into aljanna and give his family the strength to bear our collective loss.”

In the other news, the former Governor of Gombe State, Senator Danjuma Goje has expressed sadness over the death of his ex-Chief of Staff, Alhaji Babayo Gidado.

He described the late Gidado as a patriotic Nigerian who spent his life contributing his quota towards the development of Gombe state in particular and Nigeria in general.

The lawmaker representing Gombe Central sympathised with the immediate family of the deceased and the people and Government of Gombe state over the irreparable loss.