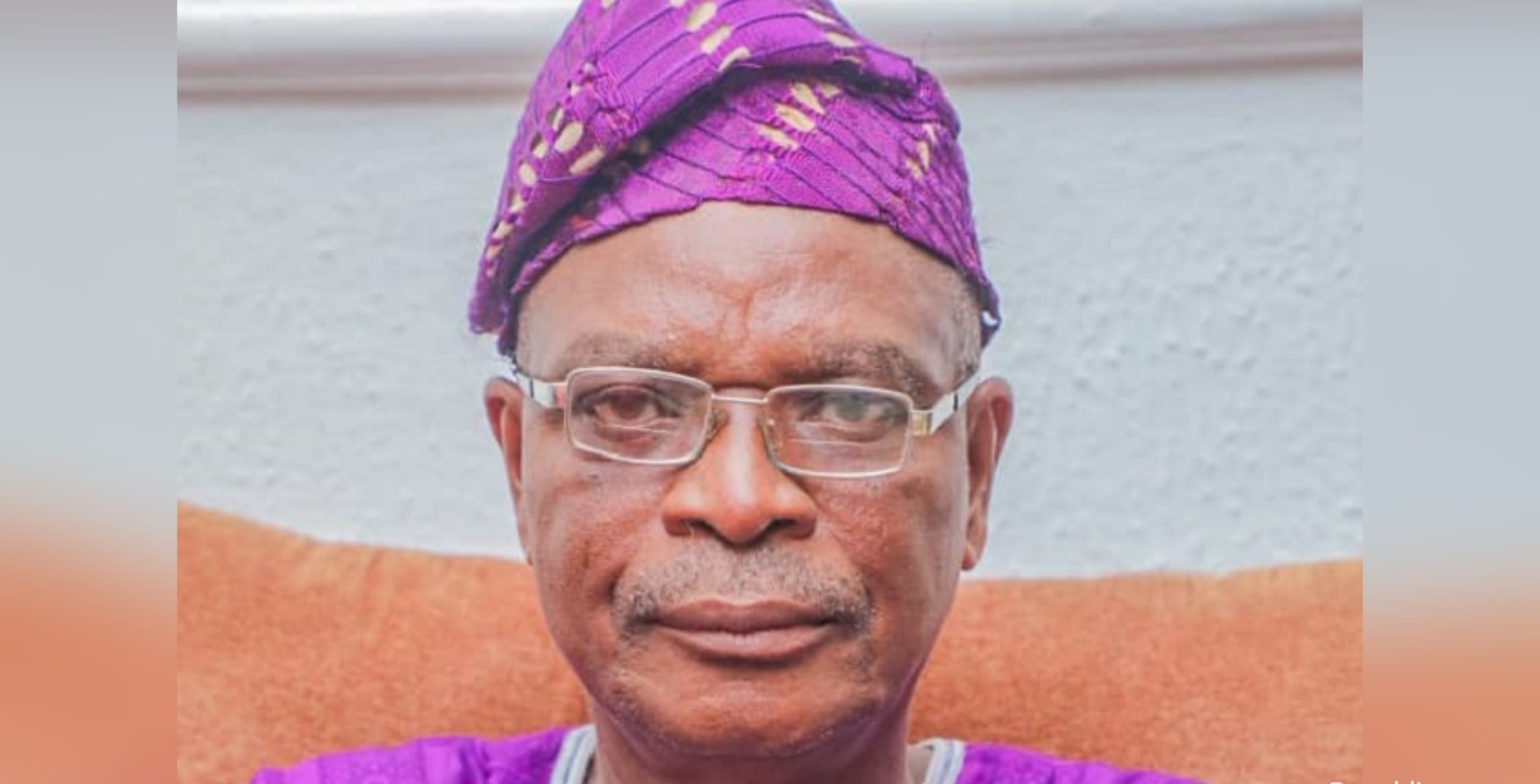 Osun State government on Tuesday confirmed that its Secretary to the State Government (SSG), Prince Wole Oyebamiji, has tested positive for coronavirus.

The state’s Commissioner for Health, Dr Rafiu Isamotu, who disclosed this through a press statement in Osogbo on Tuesday, also confirmed the discovery of 10 additional cases in the state.

Adding that one patient had equally been discharged after testing negative for the virus.

Isamotu observed that one of the reasons for the sudden rise in the Covid-19 cases in state was largely due to the nonchalant attitude of citizens and residents of the state to laid-down precautionary measures against the spread of the virus.

He also hinted that there are strong reasons to believe the state now has community transmission around Ilesa axis, warning that unless citizens and residents change their ways, government might be forced to impose another lockdown on the state.

While noting that the 11 new cases were from the contact tracing of previous cases in the state, Isamotu also revealed that with the latest development, the number of confirmed cases in the state had risen to 127 with 74 active cases.

According to him, “If you observe, our cases have been on the rise consistently in the last two weeks or so. The reason is simple. Our people are beginning to be too casual about the spread of the virus. The lack of strict adherence to safety protocols and guidelines is one of the main reasons for the rise. As a matter of fact, we are beginning to suspect that we have community transmission around Ilesa axis.

“Government is reviewing the cases. Soon, we shall announce other stricter measures to contain the spread of the virus in that axis.

“Today, we intensified our enforcement drive. All those arrested were made to go through a compulsory course on Covid-19 preventive protocols. We will go a step further by setting up a mobile court to try and sentence violators of safety protocols and guidelines. We must collectively join hands with the government to contain the spread of the virus.

“Also, I want to confirm to you that our SSG and some of the staff around him have tested positive to the virus. But they are all in stable condition and are receiving adequate medical care.

“With the latest development, the number of our active cases as at today, Tuesday, June 30, is 74. We have 127 confirmed cases, out of which the State has successfully treated and discharged 48 patients while five deaths have been recorded.”