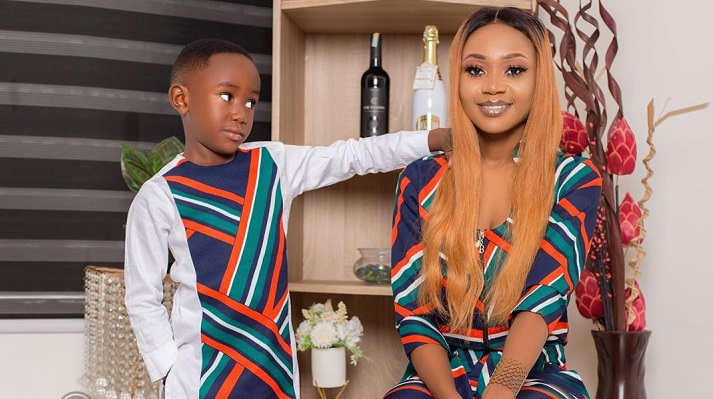 Following harsh reactions from social media users, Ghanaian actress, Akuapem Poloo has apologized for the controversial photo of her going naked in front of her son.

But, she also explained her reason and tried to justify it by sharing photos of others who have done same.

Recall that Poloo celebrated her son’s 7th birthday, and organized a photoshoot where she was stark naked in front of her son. She explained that she gave birth to him naked, and as such stands naked before him.

The photo earned her criticisms but she didn’t take it down from her Instagram page.

She later shared a video apologizing.

In the video, she said she is an artist and her actions were aimed at passing a message across. She said the message is that children should not be ashamed of their parents, even when they are naked and vulnerable. She added that vulnerability isn’t always physical, it could be when their parents’ names are smeared, leaving them naked before members of the public.

She also stated that she bathes with her son and he’s used to seeing her naked.

In another post, she shared photos of other women who have stripped down for photoshoots with their kids to pass her point. Ciara’s photo was included, however, Ciara isn’t completely naked in the photo like Akuapem was in hers and people pointed it out. 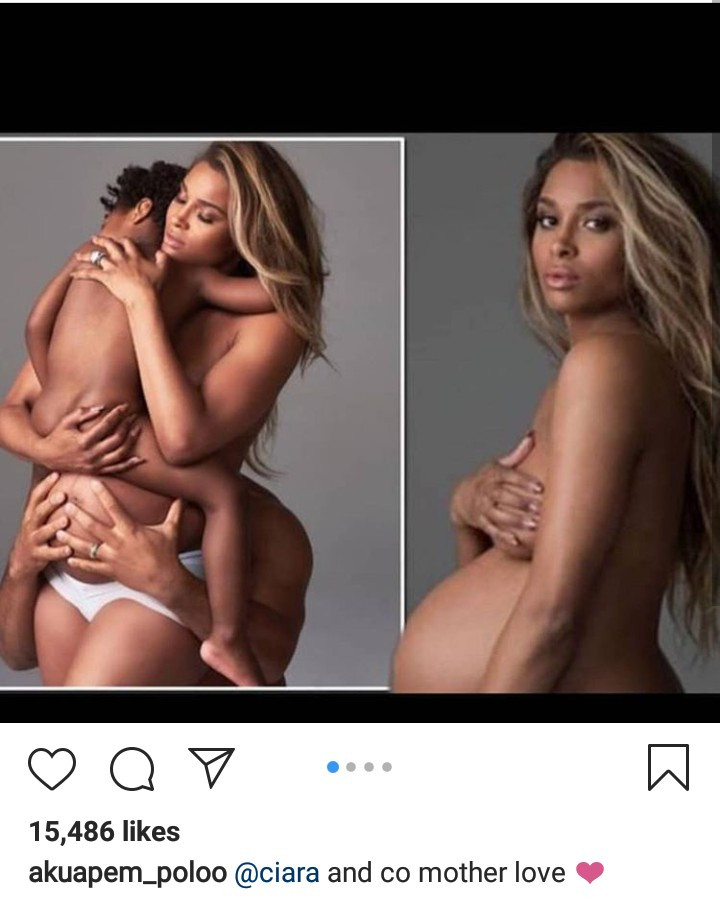 Below is a video of Akuapem addressing her nude photo.