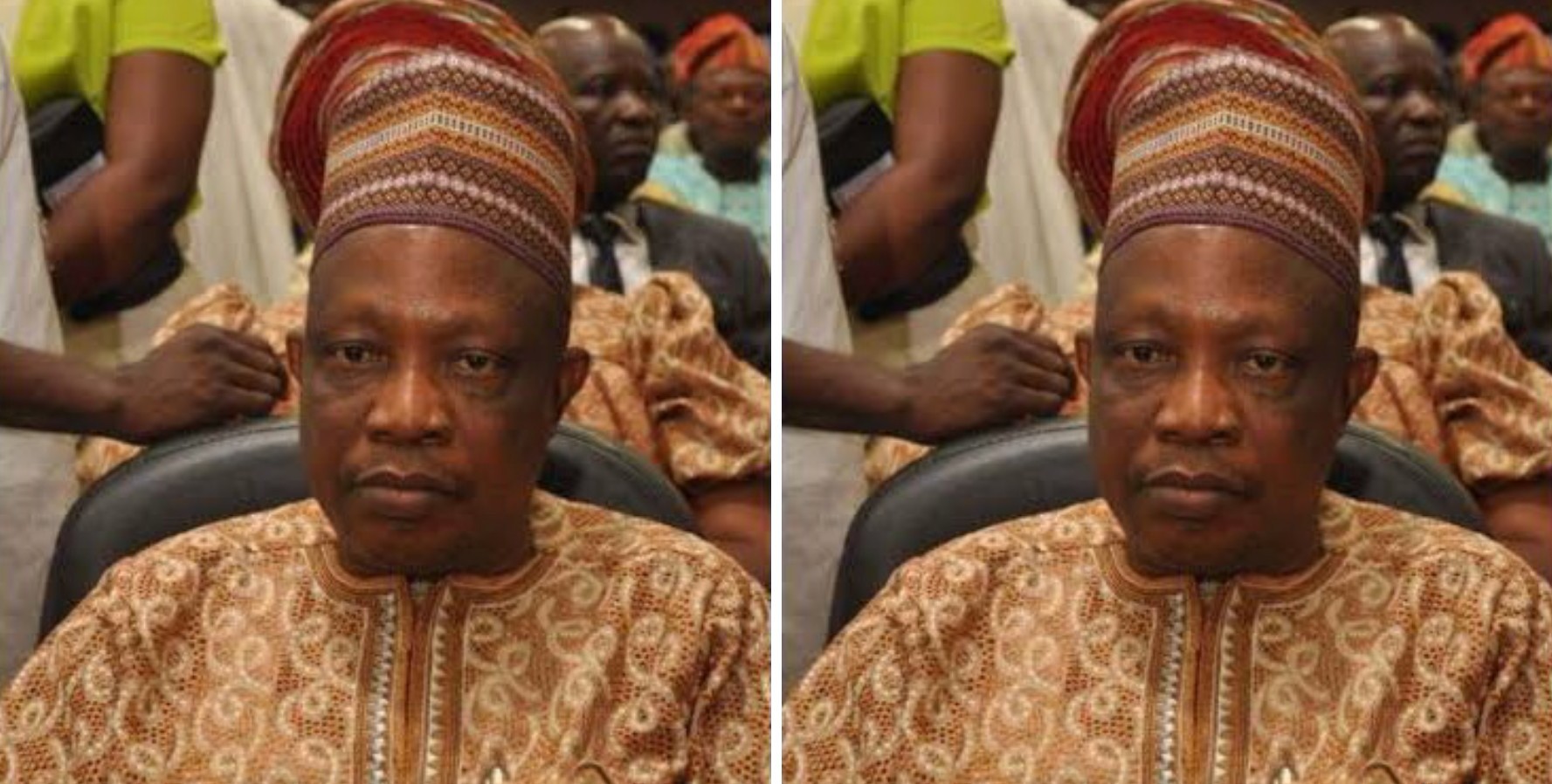 It was gathered from the government quarters that he died of COVID-19.

The source revealed that Mr Adegbenro died after he was rushed to a hospital in Owo after contracting Coronavirus.

“The Commissioner died at the Federal Medical Centre in Owo and this has just thrown the entire cabinet into chaos.

“He died of COVID-19 because he had contracted the virus earlier and was taking drugs at his own comfort being a medical doctor.”

After his elementary education at Muslim Primary School, Ilara-mokin. Between 1962 and 1967, Wahab attended Oyemekun Grammar School, Akure; and the University of Benin, Benin City. He holds the Bachelor of Medicine, Bachelor of Surgery (M.B; B.S).

He established Crown Hospital, Akure where he was the Chief Medical Director.

Wahab before his death was the Chairman, Ondo State Council of All Progressive Congress (APC) Muslim Members.

Recall that Governor of the state, Rotimi Akeredolu, is currently in self-isolation after testing positive for the virus earlier this week.