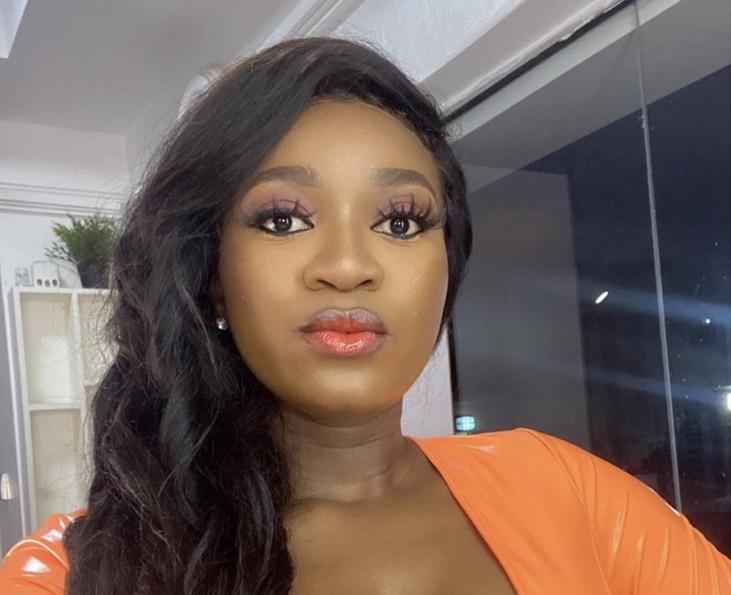 The reality star took to her Twitter page to share some new photos of herself and then wrote: ‘Hubby will have to pay my bride price x2… cos if I was a car, I haven’t been driven. Tear rubber.’

In other news,  Thelma, some weeks ago, opened up on forgiving Seyi.

Thelma took to her Instagram page to announce that she had forgiven him, even before he apologized on the show and that she’s happy the issue was raised up as it will help her mother heal.

Seyi, in the show last year cussed her out and made derogatory comments about her late brother, who was murdered in cold blood.

The Awolowo’s grandson cussed her out, saying her brother was buried with all her success and that she would never amount to anything in life.

“The death of my late brother was and will still be a fresh wound that barely heals because he was MURDERED!!
I forgave Seyi even before he apologized, but it pleased me that the issue was raised for him to apologize on air so my MUM will see that he really apologized. There is more to life than weighing our hearts down with grudges. Let’s learn to forgive and move on!”